Entertainment One has been quite focused on adapting a TV series based on Dungeons & Dragons. It looks like they have also found the person to bring it to life with Red Notice director Rawson Marshall Thurber signed on to adapt the classic role-playing game. He is set to write, direct and executive produce the pilot for the series. It’s uncertain if this will connect to the film that is currently in production by Jonathan Goldstein and John Francis Daley.

Derek Kolstad was tapped to create a series based on the franchise, but it’s uncertain if he’s moved on from the project given he’s recently signed on to adapt various projects like Battle Chasers. It seems their plan is to create a live-action cinematic universe based on the tabletop franchise. It’s uncertain how involved Thurber is in establishing the greater franchise besides this series.

Before he worked don Red Notice, he was also the mastermind behind projects like Central Intelligence, Skyscraper, We’re the Millers, and Dodgeball: A True Underdog Story. He does have some background in TV with Fox’s The Loop and NBC’s Marry Me. So, the writer and director is no stranger to long-form storytelling and it’ll be interesting to see how he might tackle a fantasy-based storyline. 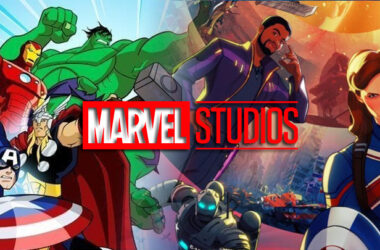 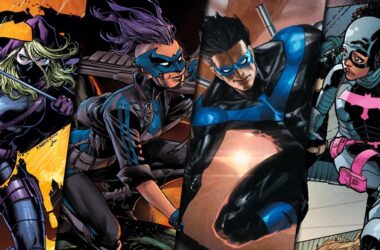 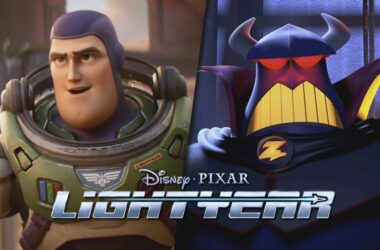