Marvel Studios just had quite the shuffle today, as they reorganized their 2022+ schedule. As the pandemic has slowly loosened its grip on the box office, it made sense that they would try to readjust the films to better fit the usual release schedule. Sadly, it also pushed quite a few films back, such as Doctor Strange’s sequel now premiering in May instead of March. Interestingly, Geeks WorldWide’s KC Walsh shared another interesting detail regarding Fantastic 4 and the long-teased Nova project.

According to his latest tweet, both these projects are eyeing a production start in 2023. It gives us a clearer picture of when we can expect these new entries in the Marvel Cinematic Universe. Plus, Nova is a character that Marvel Studios president Kevin Feige teased back in January. A potential production start could also be the first hint that we get an announcement for the project in the near future.

Production starts in 2023 would hint at a potential 2024 release for both projects. Of course, the question also remains what their exact plans are moving forward. We have quite the line-up until that point so we aren’t missing out. Plus, it also gives the new adaptation of Fantastic Four time to separate itself from the last entry in the franchise from 2015.

The fact that Nova is also moving forward opens up quite a lot of questions and possibilities. With the growing focus on young heroes, perhaps we’ll finally explore the aftermath of Thanos’ attack on Xandar and how this may ripple across the galaxy. The Nova Corp. was quite distinct from its comic counterpart, which means we might get to explore some new mystery surrounding the origins of Richard Rider’s abilities. 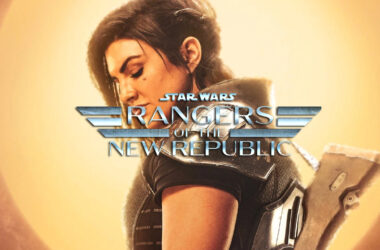 UPDATE: The moment we dropped the news, it seems that THR has updated their article and states that…
Read More 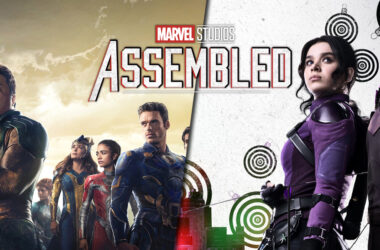 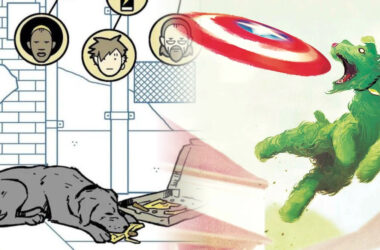