A new report from the Illuminerdi indicates that Ms. Marvel, one of several planned streaming series in the works from Marvel Studios over at Disney Plus, is on the lookout for a couple of key characters from Kamala Khan’s inner circle. Unsurprisingly, it looks like the series will feature Kamala’s brother, Amir, and one of her best friends, Nakia.

According to the report, Marvel Studios trusted casting director, Sarah Finn, is looking to cast a Pakistani male, mid-to-late 20s, to play a “wiser older brother” and an actress, 16-20, of Turkish, Moroccan or Arab descent as a “woke, popular and smart” student activist. Fans of the comics will recognize those character as Amir and Nakia, two characters central to Kamala’s journey in the comics. 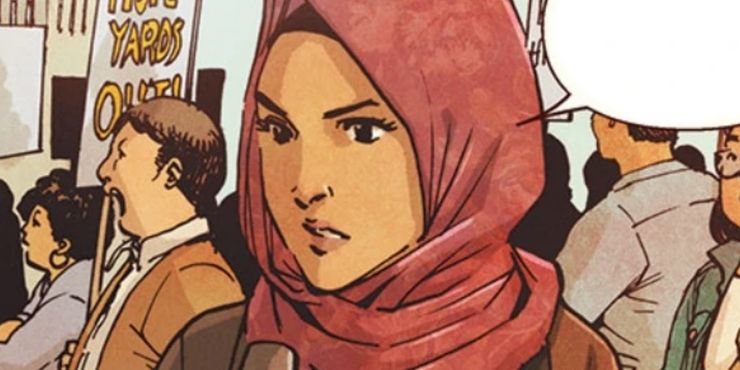 As it stands, Ms. Marvel is reportedly looking to begin production this November and wrap next March, making it possible we could see it sometime in the Fall of 2021! Michael J. Fox has built quite the legacy in Hollywood. Many fondly remember his work on projects like…
Read More