A new article from the New York Times on the upcoming Disney+ Marvel Studios series, The Falcon and The Winter Soldier, reports that the series of 6 episodes will all be 45 to 55 minutes in length.

“The Falcon and the Winter Soldier,” consisting of six 45-to-55-minute episodes to be rolled out weekly, offers timely explorations into the nature of patriotism and extremism and the values of inclusivity, diversity and representation, set in a world striving for stability after a global catastrophe.

This is in some contrast with recent quotes from series star Anthony Mackie and Kevin Feige, with Mackie comparing the series to a 6 to 8-hour movie, and Feige correcting that slightly with a “not quite 8 hours.” One assumes the New York Times should have good sources, but as someone who wants as much of the new adventures of Bucky and Sam as possible, I hope it’s a bit more. 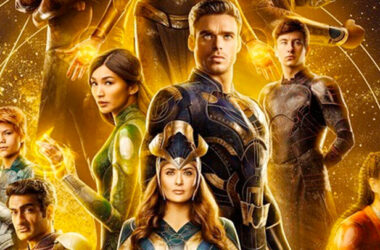 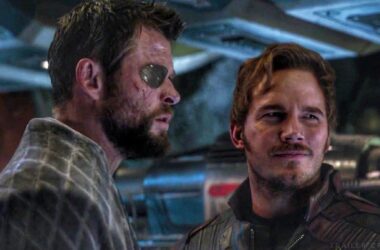 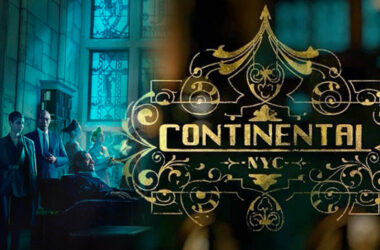 It looks like we finally got some information on the long-awaited John Wick spin-off, The Continental. While story tidbits remain tightly…
Read More