It’s easy to reduce Stray down to its simplest form: a modest walking simulator with little to no action or a basic platformer with light puzzles that even the most novice gamer can solve. But Stray is proof the simplest things can bear the most meaning. It’s not a game made to be formidable or to challenge. It’s a game keen on examining the meaning of home, community and the mystery of its own world. It’s a game meant for anyone longing to be moved by a journey of curiosity and awe. Stray isn’t a gamer’s game but rather, an experience to be remembered.

Set in a very distant future in the remains of underground human civilization where sentient computers have assimilated as humans, players take control of an unnamed cat who is separated from its family in the lush outside world. As the stray makes its way through the neon-tinged labyrinth, players will encounter quirky robotic NPCs, tiny bacterial enemies called Zurks, oppressive law enforcement, and B12, the amnesiac robot who serves as the guide throughout the adventure back home. Much of the world is unraveled through B12’s perspective, whose reactions serve as the emotional core of the game. The cat, along with the audience, is the spectator while B12’s journey of self-discovery is what drives the narrative.

The adventure, as mentioned, is simple. Stray takes a no-frills approach to its gameplay loop, focusing on the barest essentials. The game is fairly linear with no backtracking involved. There are hubs such as The Slums or Midtown where players can freely explore without advancing the story and where players can do fetch quests. The story is divided into a couple of chapters with each one seamlessly flowing into the next.  A stripped-down traversal system is Stray’s most predominant mechanic where all it takes is one button for the cat to jump from platform to platform with no precision required. Unlike our real world where cats practically can and will jump on anything, Stray only allows certain objects for platforming. These objects are signified by a button prompt which may be turned off for a more seamless experience. There is no combat in this game save for a portion where the cat is given the means to fend off Zurks. A very basic stealth section is present in the latter parts of the game where the cat needs to hide from patrolling sentinels. Beyond those segments, players may only avoid and run from enemies they encounter.

Stray compensates its lack of gameplay depth through its relatively immersive design. It isn’t quite an immersive simulator but it has elements that make the world feel seamless. In true feline form, Stray’s world is meant to pique every ounce of the player’s curiosity. This is achieved through a beautifully crafted post-apocalyptic world that marries the urban aesthetics of countries like Hong Kong and Taiwan with retro-cyberpunk flourishes. The game’s concrete neon world is nothing short of spellbinding with each of its corners meticulously designed to tell its own story. Not to mention the world’s sense of scale and perspective which is utterly breathtaking. From alleys that are overcast with striking neon lights to the towering concrete that overlook it to the horrific mutations that grow underground, there’s always something to look at in Stray.

Stray also never bogs players down with objectives or map markers, giving players the freedom to immerse themselves in the story at any level. There’s a menu for items picked up but it hardly gets in the way. NPCs will tacitly bring up objectives that can be fulfilled but the game never presses players to complete it. Instead, the game gives players the space to intuitively connect a random item they may have picked up exploring with an NPC’s random line of dialogue. Intuition is Stray’s driving philosophy and its gracefully integrated into the gameplay by developers BlueTwelve Studios.

But perhaps the most significant and defining element of Stray will be the things players can do as the cat. Scratching, sleeping, meowing, and nuzzling are some of the things players can do, which in turn, Stray’s world responds to. Meowing elicits reactions from the robots surrounding the cat. Nuzzling up to them garners affection. If players are feeling mischievous, the cat can even trip NPCs on a stroll. The cat may even find its own head stuck inside a paper bag. These are things that seem insignificant within the totality of the game but it’s inarguably the most essential part of it. To experience the journey and world through the eyes of a lost cat finding its way home is Stray’s greatest offering and it does it in strides.

Even as its imperfections persist, Stray lands on its own four feet. And like a true cat, it will outlast and outlive all the things working against it. It’s not a perfect game by any means but it’s one that will resonate profoundly. 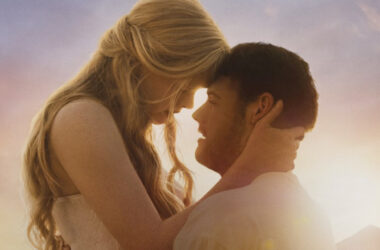 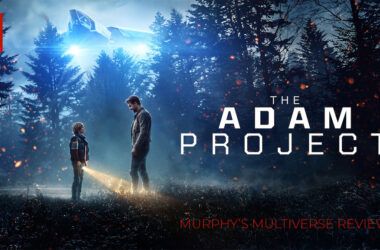 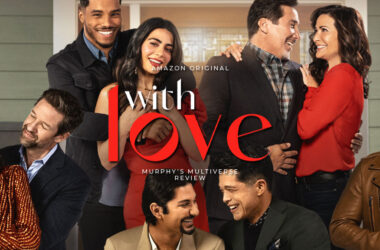