For all its immersive sim flourishes, Weird West falls short of being the engrossing experience it promises to be. A repetitive gameplay loop, a cast of playable characters with little to no distinction from one another, clunky combat, and a tedious quest system all make Weird West an underwhelming experience.

Developed by the creators of the Dishonored and Prey games under their new company Wolfeye Studios, Weird West is a supernatural reenvisioning of the American myths of the Wild West. Werewolves, sorcerers, zombies, wendigos, and other monstrosities inhabit this unruly land but it’s also not without your cowboys, gunslingers, trappers, and outlaws. The player is given the reigns of 5 different characters whose stories intersect in some form. You play as a bounty hunter, a human-turned-pig man, an archer, a werewolf, and a witch in that order.

Such distinct characters would normally offer players diversified experiences but Weird West struggles to make these experiences unique. The game makes the questionable choice of allowing these characters to play very similarly. With the exception of a handful of unique skills, all characters have the same skill trees and the same access to weapons. So the werewolf can be a gunslinger if the player wishes it so, which sounds like a fun idea. However, the problem lies in how imbalanced the two systems are. A lot of the character-unique skills aren’t that particularly interesting, efficient, or economical to use. That inefficiency is oftentimes due to the clunky combat which has a severe lack of depth. So using weapons becomes the most viable option available for the moment-to-moment gameplay which in turn makes every character feel the same.

The gameplay loop sees players traveling from map marker to map marker to go on fetch quests they need to progress the story. There’s the occasional ambush, raid, and stealth quest but similar to the skills system, there’s a lot to be desired with these encounters. The game’s stealth mechanics aren’t responsive and oftentimes succumb to the game’s jank, leaving players better off just shooting their way through a stealth mission. As for the level design, players will see a lot of copy-pasted levels throughout their journey. So much of the world is made up of unmemorable towns, temples, and outposts. For a world that’s crawling with all kinds of life, the Weird West feels empty.

Where Weird West redeems itself is in the way it unravels its own tale. For all the numbing similarities the characters’ gameplay share, their individual stories all have a heft to them. Each facet of the story offers players a perspective yet to be experienced. Clashing political factions, warring faiths, and stories of revenge are some of the point of views to be taken. And because this is an immersive sim, players have the freedom to mold how these stories pan out. Major NPCs can be killed on a whim as well as the characters you control. Decisions impact the world on a frequent basis. Kill everyone on every outpost and soon the West becomes a wasteland. Rack up a bad reputation and everyone turns on you on sight. Kill a wanted fugitive and their posse swears revenge on you. Make the wrong decision and the next character you play will have a harder time in the West.

Sadly, Weird West fails to make the cut in joining the pantheon of great immersive sims. Even with the dev team’s pedigree, the game’s great art style, ambitious worldbuilding, and homages to old-school CRPGs, players might be better off waiting for this one to go on sale. 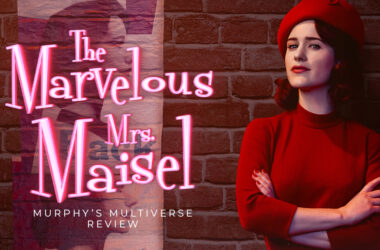 The Marvelous Mrs. Maisel is entering its endgame and it's safe to say the next and last season can't come soon enough.
Read More 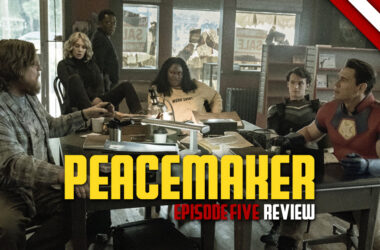 Peacemaker’s Episode 5 is the best episode to date. It is likely the funniest episode, and certainly best suited…
Read More 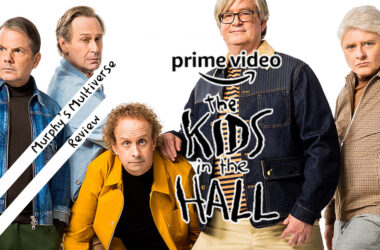 Prime Video's The Kids in the Hall is not a perfect season of comedy, however, it is more or less what fans will expect.
Read More