Ant-Man and The Wasp: Quantumania recently wrapped production and did so without much about the plot of the film being leaked. We do know that the film, which was recently bumped from a February to a July 2023 release, will see Jonathan Majors as Kang the Conqueror, Kathryn Newton as a recast Cassie Lang and Bill Murray join the returning cast of Paul Rudd, Evangeline Lilly, Michelle Pfeiffer and Michael Douglas. Now, a new rumor from The Direct, a character long rumored to be a part of the film will indeed make an appearance.

Earlier this year, it was reported by GWW that M.O.D.O.K. was featured in an early draft of the script for the third Ant-Man movie written by Rudd. However, with new writer Jeff Loveness on board, it was unclear if M.O.D.O.K. made the cut. Another recent rumor pointed to M.O.D.O.K. having a role in the film and being voiced by Jim Carrey. According to the rumor from The Direct, M.O.D.O.K. did in fact make the jump from Rudd’s draft to Loveness’, but will not be voiced by Carrey and will have a major role in the film, though they were only able to speculate about what it might be.

Ant-Man and The Wasp: Quantumania is currently scheduled to debut in theaters on July 28, 2023. 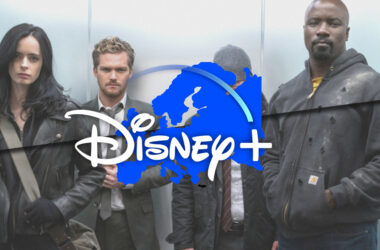 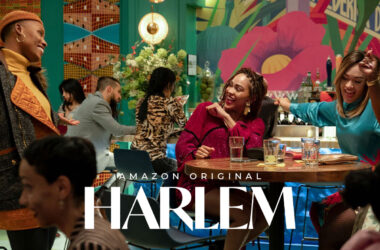 Amazon has handed out a second season order to the drama from Girls Trip's Tracy Oliver, Harlem.
Read More 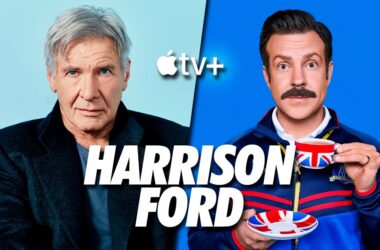