The DC Extended Universe is about to get a little bit bigger with the arrival of Jaime Reyes, aka the Blue Beetle. Fans are eager to see the third and most popular iteration of the character make his big-screen debut next year. Sadly, we still don’t know a ton regarding the plot of the project. Details on just who Jaime will face in the film are still scarce, but a new rumor may hint at a rather unknown foe.

The Cosmic Circus is reporting that the DC villain Carapax will be making his live-action debut in the film alongside what seems to be an original character named Victoria Kord. Of course, that name would seem familiar as that is the last name of Ted Kord, mentor to Jaime Reyes, and the second person to don the mantle of Blue Beetle. Victora Kord reportedly also has connections to Bruna Marquezine’s character, who is only known as Jenny.

Conrad Carapax was an archeologist and rival of Daniel Garret, the first Blue Beetle. He traveled to Pago Island where he found the remains of a lab that once belonged to Jarvis Kord, the uncle of Ted Kord. He was killed when trying to activate a robot but ended up fusing his mind with it. Victoria could possibly have some sort of link to Jarvis, or maybe be a gender-bent version of the character. Jarvis spent his time on the island-building robot he intended to use to take over the world. Victoria being in an antagonist role alongside Carapax could hint at this change. 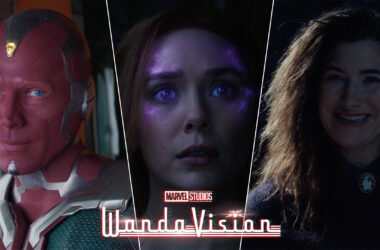 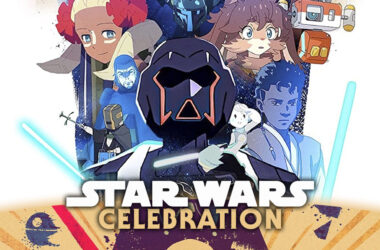 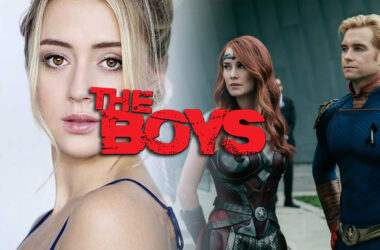