UPDATE: Well, it looks like that MCU skin might be real after all, as user @VWarrior31 shared the new skin animated within the game. If this is a fake, someone really invested a lot of time to trace those movements so there is a good chance this MCU skin is real.

We’ve known for some time that the first set of Marvel Cinematic Universe-inspired skins will be released in May alongside Marvel’s Avengers Red Room Takeover event. The team has been sharing their excitement for the new skins in their developer streams and we were going to potentially get the first look this week. Well, it looks like we truly did get the first look but not in the dev stream as originally planned. A Reddit user shared the first look at a costume ripped straight from Avengers: Endgame‘s Professor Hulk costume. @AssembleCast and @DammitEthan noticed the similarities to the Hot Toys figure, which gave a closer look to the full-body suit on Twitter and brought it to my attention.

Now, it seems that a strange visual glitch created the suit. There is a possibility that the original skin and the developed MCU skin might be connected through code, which led to this activating. Yet, it could be that someone invested a lot of time to replicate the costume. So, we have to take it with a grain of salt for now. Crystal Dynamics might still give us a first look this Friday. So, we will see if they confirm this costume. It still looks believable as its lighting matches the other characters. There is no similar skin to readjust to turn it into this MCU’s version. If this design turns out to be real, it hopefully will relieve many people’s fear of the “inspired” word used in the roadmap. It seems pretty accurate to the films, and it wouldn’t be surprising if Marvel Studios signs off on the usage of these designs. Here’s hoping we get a better look at others soon. 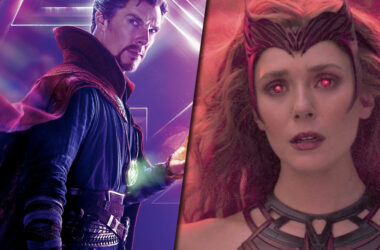 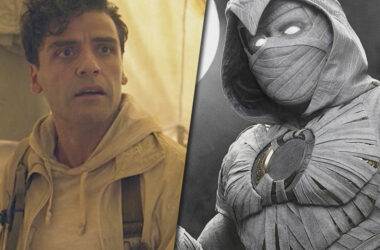 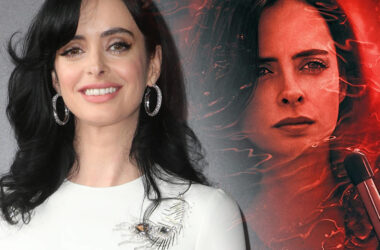