The Spider-Man franchise continues to expand but not in the ways many expect. Sony has been quite eager about exploring new ventures by exploring individual stories surrounding the webhead’s vast amount of characters. Now, they aren’t necessarily connected to Tom Holland’s incarnation of the character, but we’ve already seen their work with Venom and the upcoming Morbius. Sony has now set its eyes on an adaptation of Kraven the Hunter‘s story with Aaron Taylor-Johnson cast in the titular role. It seems that wasn’t all, as Illuminerdi shared that the Chameleon, better known as the Russian master of disguise Dmitri Smerdyakov, will be a villain in the upcoming spin-off.

They couldn’t offer any details outside of his potential inclusion. They are currently looking for someone in their thirties to take on the villainous role. It is uncertain if he’ll have to contend with others or if he’ll be the sole adversary of the film. The character actually has some connections to fellow Russian, as he was his half-brother in the comics. So, they might explore this aspect in the upcoming film.

It is also unknown if he’ll have his iconic face mask and switch between them, or simply act as a mastermind in the background. It is most likely not connected to the Marvel Cinematic Universe directly, but they might utilize the technology introduced in Captain America: The Winter Soldier that allowed someone to replace their face. They could also give him a unique visual to make the character stand out, especially if Sony might do their own thing with this spin-off. Whatever direction they end up taking, it’s going to be curious to see how they adapt these characters without their common foe. 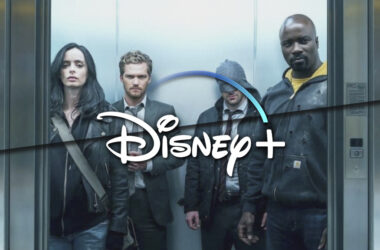 Netflix’s Marvel series, which includes Daredevil, Luke Cage, Jessica Jones, and more, are only a few days away…
Read More 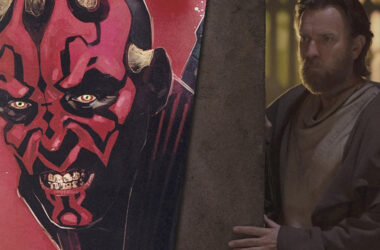