Star Wars is getting ready to expand in the upcoming years. The Mandalorian kicked-off a variety of spin-offs that got announced during Disney’s Investor Day. Among them, there was the mysterious series titled Rangers of the New Republic. It seemed that at one point, Gina Carano‘s Cara Dune was the front runner to lead the spin-off series. There were even rumors that she would lead alongside Katee Sackhoff‘s Bo-Katan. As many know by now, Lucasfilm has parted ways with the actress. Many wondered what it may imply for the series, especially now that they weren’t recasting. Well, it looks like they may have found their replacement in Star Wars Rebels’ Hera Snydulla.

The story comes from a site called LRM Online, which ran the story earlier today. Shortly after, the Kessel Run Transmissions also highlighted this new direction for the show adding some validity. We still have to take this as a rumor, but the character of Snydulla would be a perfect choice. She is already well-established from the Star Wars Rebels series, and it isn’t the first time they are adapting an animated character into live-action.

The Mandalorian saw a lot of success in carrying over characters from Clone Wars and Rebels. She also has close ties to the early rebellion and was a central figure in the formation of the Alliance that wanted to restore the Republic. She has a close connection to Grand Admiral Thrawn, who might have a role in the upcoming Ahsoka series, so she would also connect to the overarching storyline that is getting set-up. 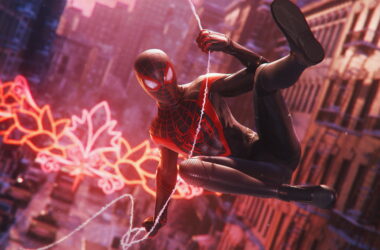 It’s been quite the day for gaming news. We got the official title for Rocksteady’s Suicide Squad game. WB…
Read More 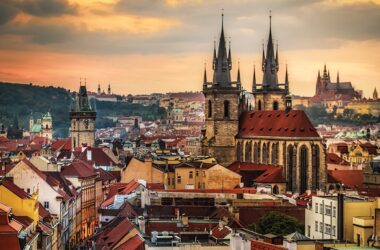