Just yesterday, reports were going around about a potential IATSE Union strike to ensure reasonable expenses and breaks for crew members. It was hinted that they were going to go on strike Monday, but a new rumor might point to it taking place as of tomorrow. According to Star Wars Time, it seems that the production of The Mandalorian‘s third season will shut down alongside other Lucasfilm productions. It seems that the plans for the company are to close up shop for around 90 days with 60,000 film and TV workers affected. They do highlight that there is a slim chance they might avoid a potential shutdown, but the chances seem quite slim.

There are also rumblings surrounding Marvel projects eyeing a similar development. So, we can assume the same will happen with other projects like the currently filming The Last Of Us, Aquaman and the Lost Kingdom, or the recently started Secret Invasion. There’s also the uncertainty of how it may affect post-productions due to VFX departments and editors. The latter may fall into IATSE Local 700 of The Motion Picture Editors Guild. Star Wars Time highlights that their source at the time was unsure. So, the projects like Obi-Wan Kenobi, Andor, Hawkeye, Ms. Marvel, and other productions could also face delays. There’s also the question of projects that require reshoots within that 90-day window.

It’s an important step for the industry, as it faced many new challenges with the pandemic. We’ve seen discussion for fair compensation on many levels of Hollywood’s talent, such as Scarlet Johansson‘s ongoing feud with Disney over Black Widow. These actions ripple out to others and draw the attention of the industry to see how they may influence the future. We’ll surely keep a close eye on how it develops, but once the strikes happen we can expect quite a few delays of future releases moving forward. 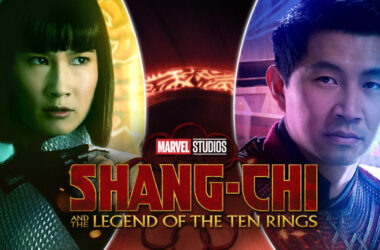 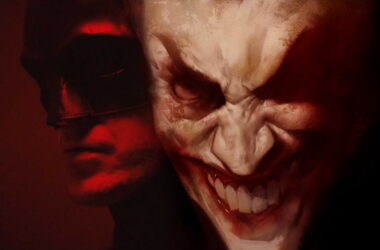 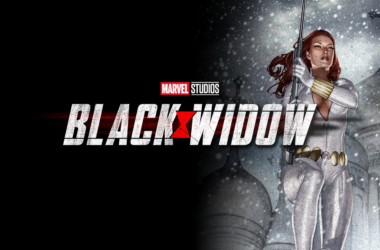