It’s not uncommon that various productions would get crew gifts as part of their involvement in bringing these projects to life. In the case of Sam Raimi, it seems that he had a very different approach. Stunt Coordinator Mark Wagner took to his personal Instagram account and revealed that the director gave him some of his reference materials as a gift for working on Marvel Studios’ latest film. While he didn’t reveal every issue he received, the one he did share is quite a curious one.

It seems that he got an issue of Doctor Strange #48 that heavily included the character of Clea and was even the return of Brother Vodoo. Now, we have to keep in mind that story elements or even visual references are commonly used in comics. So, just because it includes these characters doesn’t mean it’ll definitely also have them appear in the film. Still, they might include elements or references to the characters, as there are probably many secrets we still don’t know about the film’s upcoming release.

While the trailers have given us a few glimpses at the direction of the film, it still feels like there’s so much we know very little about. If Clea does arrive, it might be interesting to see how it might connect to Strange’s arc with Christine Palmer. Perhaps a multiversal version of her was possessed by the Dormammu relative and would become the reason that we see a corrupted version of the good Doctor in the trailer. Of course, she may also be the key to solving it all alongside America Chavez, who will also make her debut in the upcoming film. We only have a month more to go until we finally have our answers. 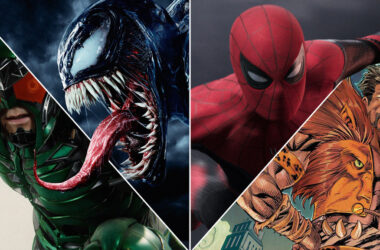 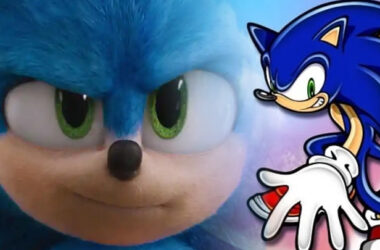 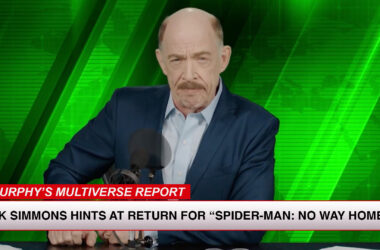