It looks like one original cast member is making his return to the upcoming National Treasure spinoff series, as Disney+ took to its official Twitter account to announce that Justin Bartha is returning in a guest role. He’ll join the series as Riley Poole one more time, who was Nicolas Cage‘s nerdy sidekick and computer expert. The big confirmation with this is that the new series takes place in the same world as the original two films were, which opens up the window for other cameos later down the line. There’s no word if Cage might be interested in also reprising his role as Ben for the series, but the possibility definitely seems to be there.

It’s unclear if he’ll have any ties to the original films, or if he is simply reprising his role for an unrelated cameo appearance. The Disney+ series focuses on a completely new cast that follows Lisette Alexis‘ Jess as she embarks on an adventure of a lifetime to find a long-lost Pan-American treasure. Catherine Zeta-Jones has also been cast in a major role and will make Jess’ adventure quite a bit more difficult. So far, there’s no word if the series is being produced with multiple seasons in mind.

It’s great to see these legacy franchises include actors from the originals that inspired it. It adds that feeling of passing the torch even if not everyone is on board. Who knows, they could also always surprise viewers with a last-minute cameo, especially with films that became cult classics long after they premiered. 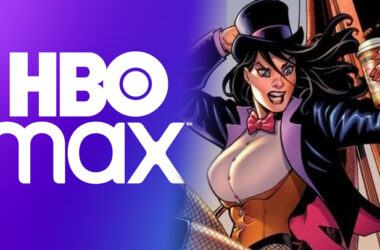 Almost a year ago, it was announced that J.J. Abrams and his production company, Bad Robot, would be getting into…
Read More 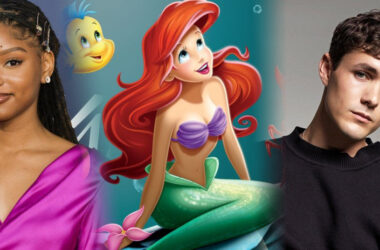 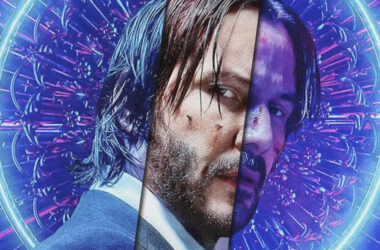