The rather shocking news dropped recently that Batgirl was shelved. While reasonings were uncertain, a new report by The Hollywood Reporter hints that the reasoning is part of the new Warner Bros. Discovery CEO, David Zaslav, and his strategy on cost-cutting measures. He wants to focus more on creating theatrical films rather than streaming but it seems that it’s coming at a rather heavy toll.

Not only did they scrap the $90M budgeted and finished Batgirl, but they also decided to shelve their animation project, Scoob! Holiday Haunt. The animated holiday special was already in some form of production and seemingly had invested $40M. Supposedly, the reasoning is due to their strategy of avoiding big-budget projects for HBO Max and focusing on a theatrical release.

What doesn’t make sense is the concept of filming an entire project only to scrap it. It also raises questions if other productions that are already in some form of development could be on the chopping block next. The idea to never bank on $130M worth of productions and not even just using a minimal marketing strategy to wrap up productions at a decent cost efficiency to draw out any benefit is quite surprising.

Zaslav never was going to be the one to save the production company, and its uncertainty if the recent announcement of adding Alan Horn, former Disney creative officer, will make any changes if they are swiftly taking down projects. Our best case scenario would be if they pivot their productions and create a stronger focus, but it could also potentially go down a much darker route with uncertainty hanging over future productions. 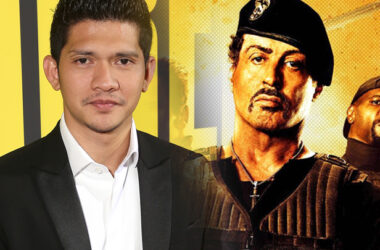 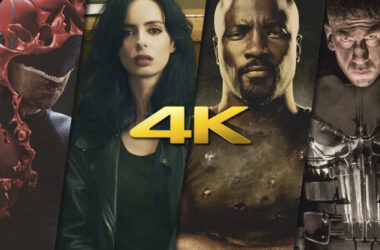 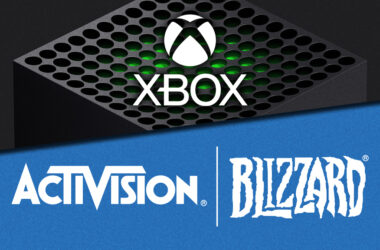