As Marvel Studios fans turn their attention from WandaVision to The Falcon and The Winter Soldier, the studio is moving ahead on future Disney Plus projects. One such project that is due to film this summer, Secret Invasion, is casting now and, according to a trade report, has found its big bad. Kingsley Ben-Adir, who starred as Malcolm X in Regina King’s Oscar-nominated One Night in Miami, has landed the role as the series’ lead villain. 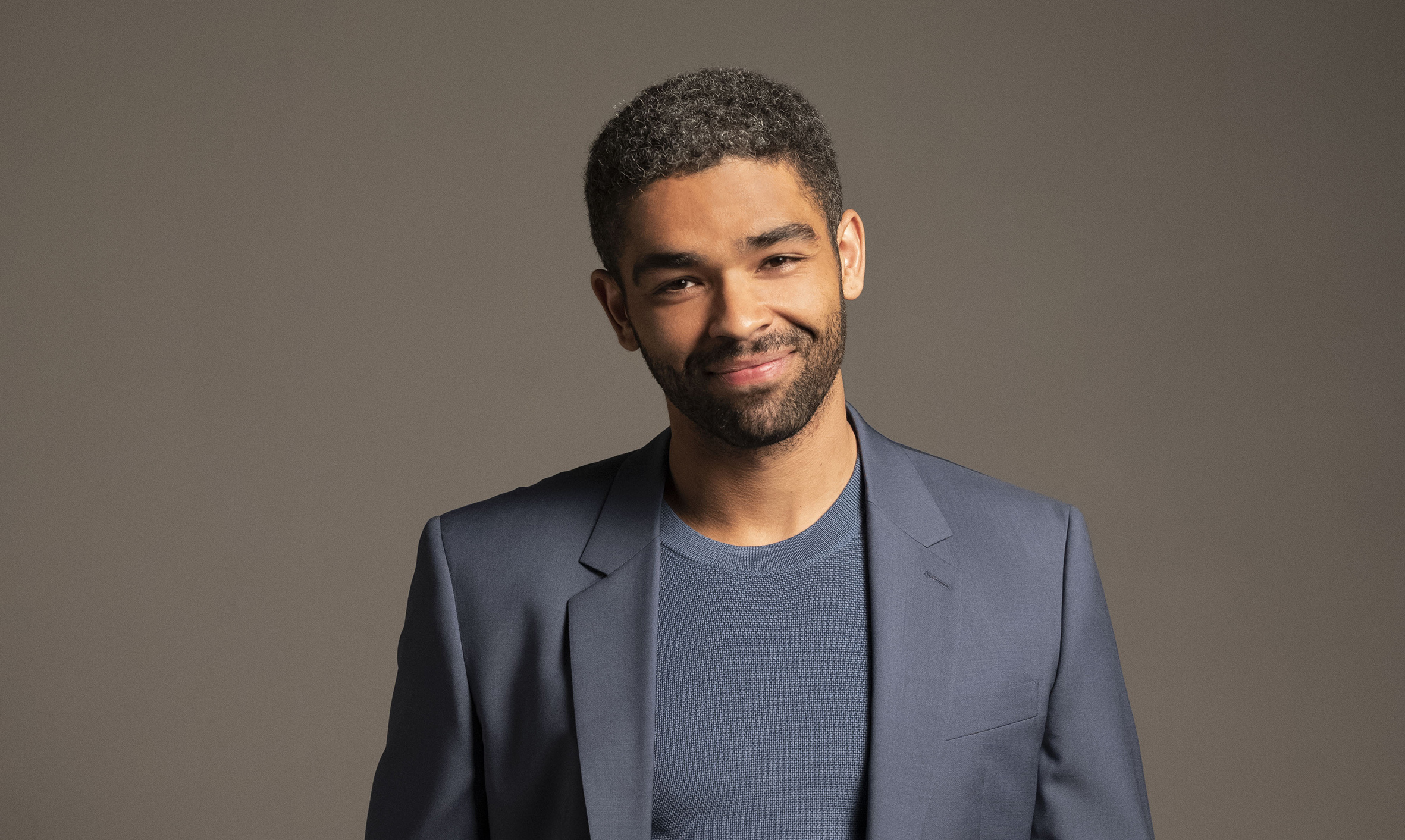 Ben-Adir will star opposite Samuel L. Jackson and Ben Mendelsohn who will reprise their roles as Nick Fury and Talos, respectively. The series, written and produced by Kyle Bradstreet, will follow the two as they deal with a secret Skrull invasion on Earth and will be based on the 2008 Marvel Comics event series written by Brian Michael Bendis. Little else is known about the series at this time, though the studio is also searching for a female lead to feature opposite Jackson and another female for a supporting role. Production should start late this summer ahead of a 2022 streaming debut.