Shang-Chi was one of Marvel Studios’ first attempts at a martial arts-inspired film. We got a lot of action and heart with the conflict between Shang-Chi and his father, Wenwu. As the leader of the Ten Rings, he had quite a reputation, but the story focused on the humanity behind his actions. He won’t win a medal for father of the year, but Tony Leung‘s performance made him one of the most memorable antagonists within the franchise. Sadly, it seemed like his time as part of the MCU was limited. Yet, a recent recording of the podcast They Call Us Bruce might’ve changed that.

Journalist Jeff Yang, who acted as a cultural consultant on Shang-Chi, used the opportunity to discuss the recent Marvel release. In the podcast, he discussed the film and added some nitpicks he had about the film. One rather curious statement might’ve raised some eyebrows regarding Leung‘s future with the franchise. In the podcast, he states that:

Given what they had in Tony Leung, I would have hoped that they would have made it a little more clear that he has other places to be in the Marvel Cinematic Universe. I’ll just leave it at that

It’s not definite confirmation, but the way he highlights that “he has other places to be” makes you wonder if we’ll see Leung‘s return at some point. His character did meet a tragic end during the final clash of the film, but the way he moved on could still leave the door open for his eventual return. Plus, there’s a lot we still don’t know about the Ten Rings that could get explored in future sequels or even spinoffs.

Of course, there’s the question if the actor is even interested in returning. There’s a chance that they may have changed their plans due to limited availability for a Western Hollywood franchise. Though in an interview with GQ, he did highlight his interest in Hollywood and the lack of a fitting role that kept him from joining any productions. As he now has the chance, he might have a larger role in the West moving forward. It would be a fun idea to give the secret organization its Disney+ series to explore its history and potential future within the MCU. Here’s hoping we might get a clearer picture once Disney+ Day arrives of what Marvel Studios has planned for the future. 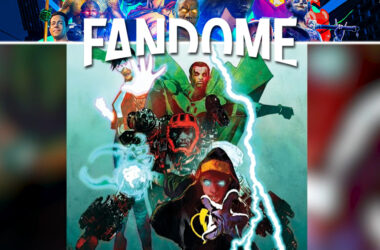 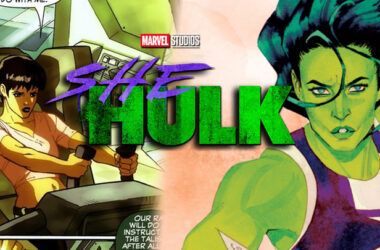 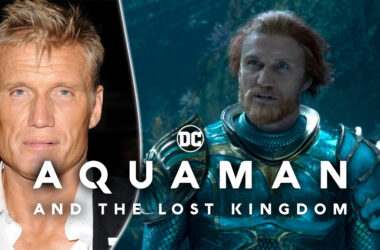