This is interesting! A trade report from Deadline indicates that Sony has lined up J.C. Chandor, who wrote and directed the Netflix film Triple Frontier, for their Kraven the Hunter solo project which will be set in their universe. A Kraven solo movie going forward at the moment is interesting given the ongoing speculation that the character would feature in the third MCU Spider-Man film. 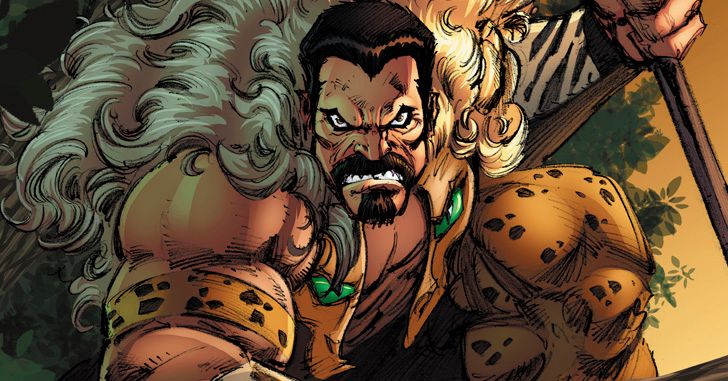 The news, which comes one day after Olivia Wilde was named as the director of Spider-Woman, continues to raise the question of just what relationship Sony’s Marvel films will have to Marvel Studios films going forward. As interesting of a character as Kraven is, it’s really difficult to imagine a series of Kraven films without Spidey (just as hard as it is to imagine a series of Venom films without him). Chandor will work off of a script by Richard Wenk which Sony has had ready for some time.