The weekend box office numbers are finally in and as predicted, Sony’s latest release, Spider-Man: No Way Home, has taken the top spot of the domestic box office back and continues to grow even in its sixth weekend. As of now, it has garnered another $14.1M from 3,705 theaters within the domestic market. Now it stands at $721M as the fourth-highest earner in that market. It’s total gross as of now stands at $721M domestically and $970M internationally. So, in total it has now passed The Lion King‘s $1.66B and Jurassic World‘s $1.67B to become the sixth highest-grossing film worldwide.

Scream managed to land on $12.5M, which brought it to a strong $51.3M domestically. It’s quite the success for a legacy franchise that hasn’t had a new entry in some time, as it now stands at $84.9M worldwide. The only other competition was Sing 2 which was far behind at $5.7M, which has now made around $241.1M worldwide. The newcomer Redeeming Love – which you can read our review of here – made around $3.7M in 1,903 theaters but still managed to take the fourth spot. D.J. Caruso‘s film had a stronger following in the South, which is a given with its California Gold Rush backdrop and Christian romance plot.

There was one more new release over the weekend with The King’s Daughter, which didn’t manage to get into the $1M club and fell behind with $700K at the eighth-spot while the top five was rounded out by 20th Century and Disney’s action prequel The King’s Man. The film managed to crack the $100M mark worldwide over the weekend but is still far from what one would expect from the franchise. 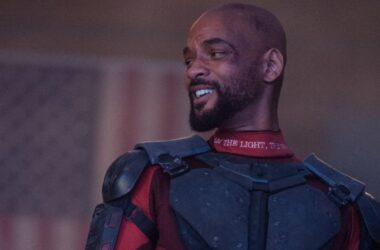 Perhaps one of the brightest spots in the original Suicide Squad film was Will Smith, who played Floyd…
Read More 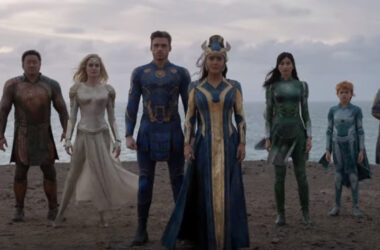 Eternals‘ box office has been a highly debated discussion due to the film’s mixed critical reception. While it…
Read More 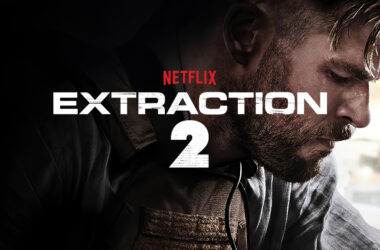