Once upon a time, before the age of Disney, Lucasfilm was working on a game titled Star Wars: 1313. The game was centered on mythical bounty hunter Boba Fett as he made his way through the underbelly of a crime-ridden part of Coruscant referred to as Level 1313.

At the time, All eyes were on this game as it promised an immersive look into a world of Star Wars that we haven’t seen through the helmet of Boba Fett no less. Alas, the game wasn’t meant to be as it was canceled as soon as Disney acquired Lucasfilm in 2012. Star Wars: 1313 became known as one of those pre-Disney treasures that were lost in the ether forever, never to be seen again.

Today, some footage of the canceled game has made its way online, giving us a look at what could have been. Check it out below!

The game never quite made its way into a finished state hence the wildly underdeveloped systems and graphics. It isn’t quite groundbreaking by modern standards but it gives us a nice look at this Sleeping Dogs/GTA-esque game set in the underworld. Even from this brief clip, we get a version of Boba Fett that is already sorely lacking from this new era of Star Wars.

The leak almost feels serendipitous in the face of the criticism leveled at The Book of Boba Fett, a show that was supposed to give us the crime bounty hunter show we all wanted. Instead, the show ended up as a truncated, uneven story that saw Boba Fett getting punked weekly.

It’s unlikely we ever see this game get revived despite Lucasfilm’s recently announced plans to expand their AAA gaming line. We can only hope that we get something as ambitious as this buried project. 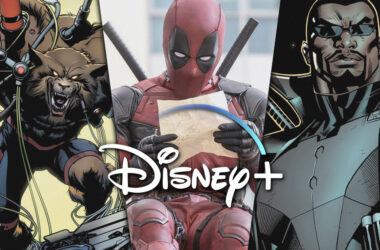 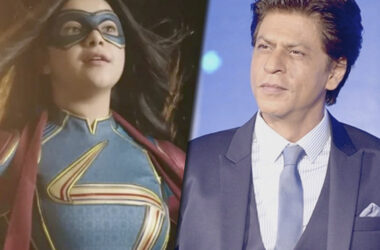 Ms. Marvel will be an important milestone for representation, as a Pakistani-American superhero, Kamala Khan, takes center stage.…
Read More 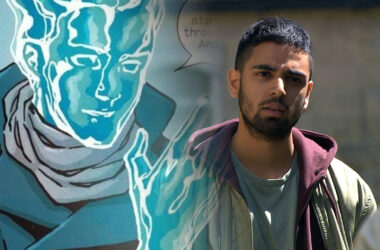 Ms. Marvel has only just entered production early on, but we still got a sneak preview during Disney’s Investor…
Read More