The second season of the CW series will continue to follow the adventures of Courtney Whitmore as she and her friends assemble a modern-day iteration of the JLA.

Moving to Blue Valley, Nebraska with her newly blended family, Courtney Whitmore uncovers her stepfather’s past as a member of the Justice Society of America. When Starmans Cosmic Staff chooses Courtney as its new wield, Courtney will take up the mantle of Stargirl alongside her Stepfather and the newly founded JSA to face off against the Injustice Society. 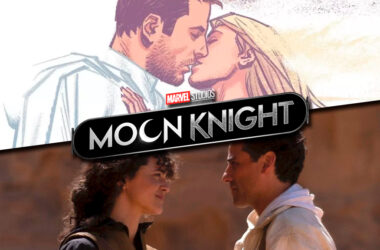 With three episodes now available, we take a closer look at Moon Knight's Layla and compare her against Marlene in the comics.
Read More 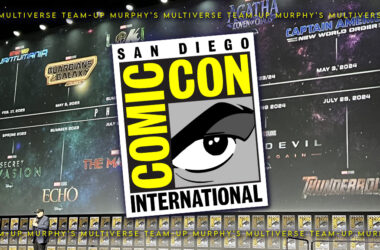