Jim Mickle made a name for himself as the co-creator of Netflix’s hit series Sweet Tooth. Now, he’s locked in his next project as he’s going to adapt Donny Cates‘ God Country for Netflix with Legendary, who is also working on the Enola Holmes and live-action Gundam films. and AfterShock Media developing the project. He’ll direct the project and is co-writing the script alongside Cates.

The story is about Emmet Quinlan. A widower who suffers from dementia is brought back to his prime through a magical sword that he found in the wreckage after a tornado hit. Now, it’s his only tool to protect his family after creatures from another world start threatening his home in search of his newfound powers. Cate‘s has made a name for himself for his work on the Venom series and wrote the six-issue series with Geoff Shaw bringing it to life with his art. 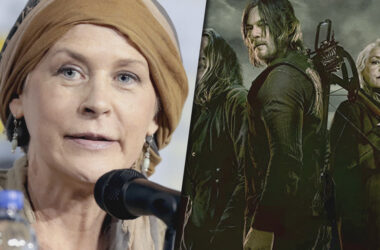 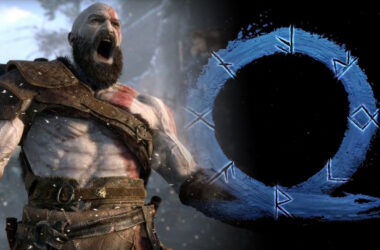