Hollywood legend Sylvester Stallone is becoming something of a frequent collaborator with director James Gunn. The actor recently starred as the voice of King Shark in Gunn’s soft reboot of the Suicide Squad franchise, and now he’s excitedly sharing first looks from the set of Guardians of the Galaxy Vol. 3. It was revealed not that long ago by Stallone himself that the former Tango & Cash star would be reprising his role as Stakar Ogord for the film, a character he originated in the second film of the Guardians series. Now, the actor has provided fans with a look at his new costume:

While it could just be a trick of the lighting, it would seem as though Stallone’s new outfit is brighter in color than his previous attire. His character, Ogord, was introduced in Vol. 2 as a leading member of the Ravagers and an old crew mate of Michael Rooker‘s Yondu. He was last seen reforming his old team in one of the movie’s many post-credits scenes, which consisted of big names like Ving Rhames, Miley Cyrus, and Shang-Chi‘s Michelle Yeoh. In the comics, Ogord is a powerful member of the Guardians known as Starhawk. He possesses numerous amazing abilities, such as flight, energy manipulation, and precognition. It remains to be seen if any of this will make it to the MCU’s live-action take on Stakar, or if the complicated hero will fall into the group of cosmic beings slightly de-powered for the sake of the Guardians story. 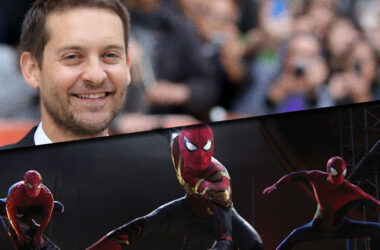 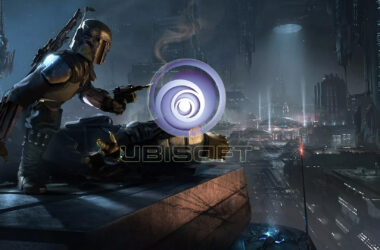 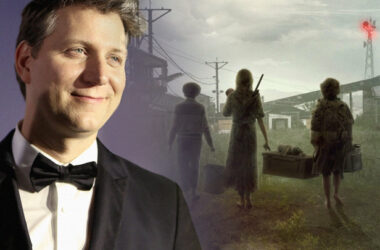