Kingsman: The Secret Service and Rocketman‘s Taron Egerton has actively talked about his hope of joining the Marvel Cinematic Universe one day. Amid fans casting him as the MCU’s new Wolverine, Egerton expressed excitement in taking up the reigns from Hugh Jackman. Luckily, The New York Times had the chance to sit down with the actor during his press tour for the Apple TV+ series Black Bird, where he revealed that he has indeed met with Marvel Studio executives, including Kevin Feige himself. Egerton also explicitly mentions Jackman, adding to the rumors that the talks might’ve been for the role of Wolverine.

I don’t think it would be wrong to say that. I’d be excited but I’d be apprehensive as well, because Hugh is so associated with the role that I’d wonder if it’d be very difficult for someone else to do it. But hopefully if it does come around, they’ll give me a shot.”

Egerton has been a popular pick to take on the role of Wolverine, but it’s not 100% confirmed if these talks were for the role, or a different character in the MCU. However, with a film career as eclectic as his, Egerton has proven that he has the range to succeed Jackman as Wolverine. Not to mention that Egerton stands at a not-all-that-tall 5 feet 9 inches; a perfectly acceptable height for an actor playing Wolverine. Here’s hoping the conversations between Egerton and Marvel Studios come to fruition sooner rather than later. 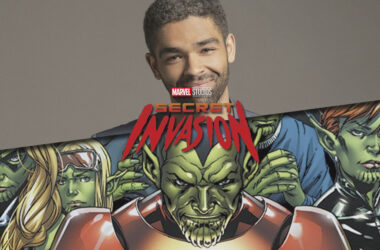 At this point, we might see the entire cast of Secret Invasion through set photos if more continues…
Read More 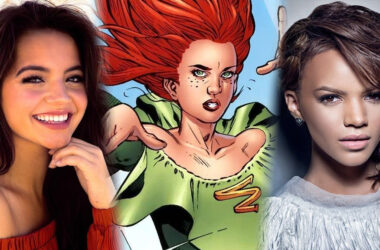 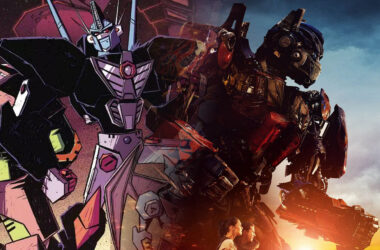