dalbinosorio
0
0
0
When The Abomination appears in She-Hulk, it seems fans will get to see him return to his human form at some point, per Tim Roth.
Total
0
Shares
0
0
0

Before Shang-Chi and the Legend of the Ten Rings, we hadn’t seen the Abomination since an Avengers tie-in novel revealed he was being held at the super villain prison known as The Raft. When we saw him in live-action, he was being trained by the new Sorcerer Supreme, Wong, and appeared to be in a more jovial mood than was to be expected. We know we will see him in She-Hulk next and, while in the comics Emil Blonsky is unable to transform back and forth between his human and savage form, it seems there will be even more changes to the character.

In an exclusive interview with The DisInsider regarding his new movie Sundown, talk naturally turned to Tim Roth‘s confirmed appearance in She-Hulk. Roth was specifically asked if he’d return to human form like Bruce Banner, and he responded with an emphatic “oh yeah!”

Given that this would be a change from the comics, we are now very curious to see how Marvel is able to explain this, and whether it ties into how Mark Ruffalo‘s Bruce Banner also returns to his human form after melding the Hulk and Banner into Professor Hulk.

She-Hulk is expected to hit Disney+ sometime this year. 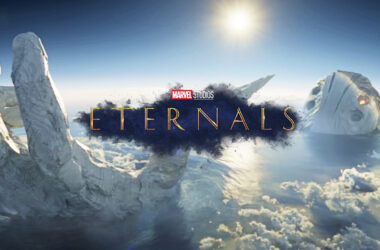 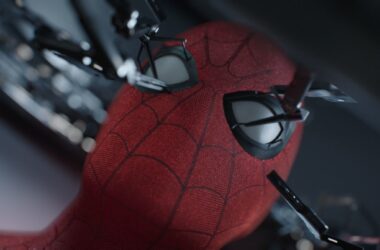 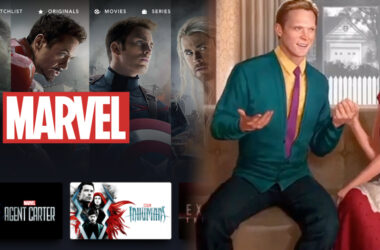