Here’s a pleasant surprise ahead of The Book of Boba Fett‘s finale, as it looks like that besides the titular former bounty hunter, we’ll also get Fortnite skins for Fennec Shand and the show’s new addition in the form of Krrsantan. You can check out the first look as shared early by @iFireMonkey:

They also shared the new image that is being used to promote the two character’s additions with Boba Fett lurking in the background. It seems that they don’t have a loading screen currently, but could end up getting added later on.

That’s not all, as it seems that Ming-Na Wen’s Fennec Shand gets her own teaser trailer with a small cameo from The Mandalorian and his iconic line “This is the way!”.

The designs look great and fans of the Disney+ series will definitely check out the additions. It’s crazy to think how big Shand’s role was since her minor appearance in the first season of The Mandalorian, but it just shows how any character can grow if given enough time. Krrsantan is also a great addition, especially with him finally making his way into live-action after being introduced through comics. We’ll see who else might get added in the near future. 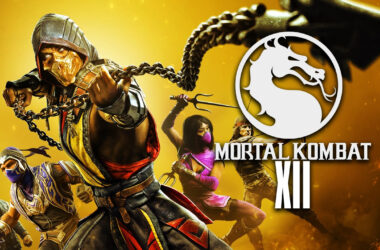 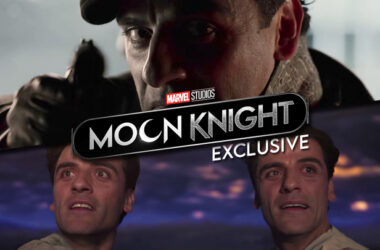 Finally, after teasing his existence for six episodes, the final moments of Moon Knight’s post-credit sequence gave us…
Read More 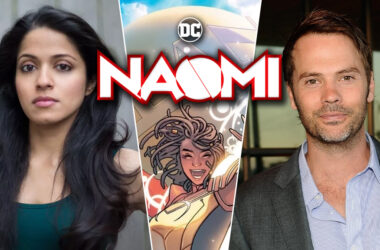 The upcoming CW drama focused on the recently introduced DC character, Naomi, is currently being developed for the CW Network.…
Read More