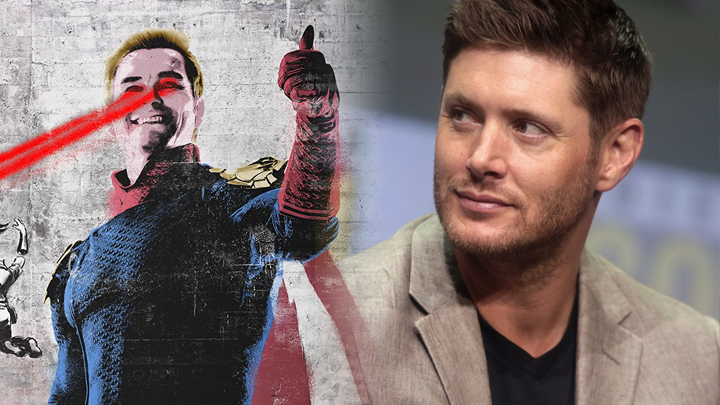 It’s no secret that Amazon Prime’s The Boys is one of the darker comic book adaptations out there. The show has become known for its excessive guts and gore. Don’t forget its tendency to dive headfirst into some fairly heavy topics. It seems as though the upcoming third season, which is now deep into filming, won’t be changing any of that. In fact, series star Laz Alonso is teasing that it only gets worse from here. The actor, who plays Mother’s Milk on the show, revealed in a recent interview with Collider that the new Boys episodes are only getting darker and darker. He explained:

I’ll put it to you this way. I was talking to the head makeup artist and she’s in charge of ordering the blood — that’s one of her many jobs. She told me that all of Season 2… When you talk about bulk, I don’t think they used over a gallon of blood in Season 2, believe it or not. Season 3, we’re already at three and a half gallons of blood. So that should give you a little indication of where it’s going.

Alonso also dropped some of our first new information on Jensen Ackles’ new addition to the franchise, the Captain America-like WWII “hero” known as Soldier Boy. Apparently, the former soldier will be a big reason the show’s third season takes a darker turn. He elaborated that the inclusion of the character “allowed [Kripke] to not only bring in a character historically who’s pretty dark, but it also makes all of the other ensemble Supes darker as well.” Luckily for the production team, this is exactly what fans of The Boys were hoping for.