The Boys latest season has been quite the hit with viewers, as the newly introduced Jensen Ackles‘ Soldier Boy has become quite the fan favorite. The group is once again falling apart due to their own egos while trying to avoid the superpowered heroes taking them down. While we still have two episodes left in this season, it seems that plans are already made to start work on Season 4 according to Karl Urban.

Yeah, we’re starting I think August the 22nd, we’re going to be starting season four. So I’m getting back, getting my Butcher back on, and I can’t wait. It’s a fun gang to play with, we work hard and play hard, and I can’t wait to see where they take the characters from where we leave them at the end of this season.

He highlights that he hasn’t seen the scripts yet. Urban is just as excited as we are about how they’ll continue to surprise audiences with some clever commentary.

We’re about two months away from filming, and I have no idea. So that’ll tell you something, but yeah, not too far away. I mean, I expect that we’ll… I’m actually going to be seeing Kripke next week and I expect conversations will start to happen about what he’s got in store. I like to give them the respect of being able to do their writing process and not be harassed by actors going, “What are we doing?” But I can’t wait. They always come up with insane stuff, so yeah, it’s going to be fun.

It’ll also be interesting to see how the third season wraps up, especially if some of the newly introduced characters are here to stay or who might not make it beyond the latest season. Homelander is seemingly about to meet his breaking point, which opens up a very dangerous future for our boys and everyone involved in the takedown of Vought Industries. 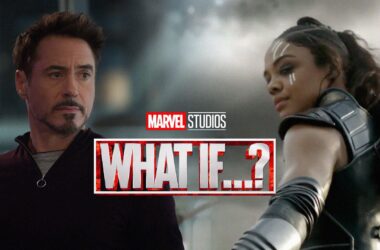 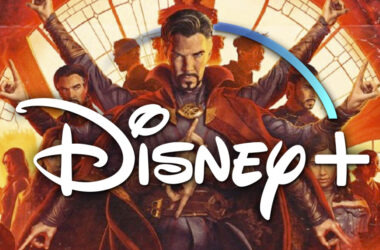 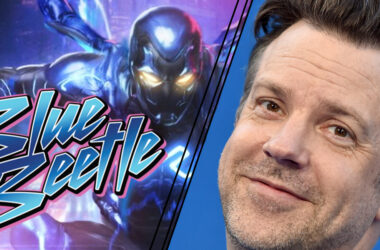