The new project is said to be a “from-the-ground-up reboot” of the critically acclaimed series which launched in the 90s. Per the announcement, the new series will focus on John Sheridan (played by Bruce Boxleitner in the original series). The character is an Earthforce officer with a mysterious background. He soon finds himself assigned to Babylon 5: a five-mile-long space station in “neutral space.”

Sheridan’s arrival at Babylon 5 will ultimately result in a conflict with another civilization that’s million of years ahead of Earth. It’s this conflict that’ll put the Babylon 5 crew in the line of fire while making them humanity’s best hope for survival.

Straczynski will executive produce through his JMS banner for Warner Bros. Television. This is a return to the small screen for Straczynski, who also previously worked on Netflix’s Sense 8 with the Wachowski sisters.

A release date for the Babylon 5 reboot has not yet been unveiled. 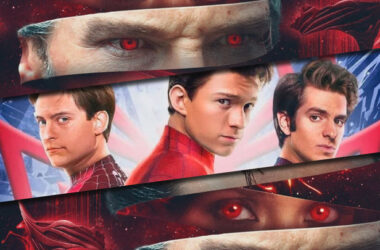 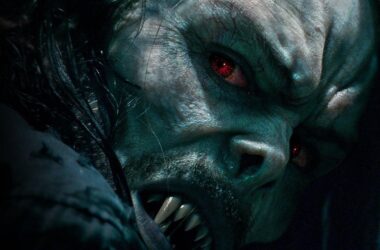