When Star Wars first came out it was unlike anything we had ever seen. It made us dream about the possibilities a galaxy far, far away might have in store for us all. Everything was new, from the characters to the planets, from the technology to the mythology. The creative output originated in an entire generation was partially visible in all the EU content developed at the end of the 20th century when fans’ actual fever dreams were put on paper.

A few years later, when Star Wars came back, and especially when Disney bought Lucasfilm, it all became a bit more standardized. There were certainly a few wonderful moments for the franchise but since the objective was to establish a single, consistent, more controllable storyline that expanded all through the several mediums it was certainly felt that creators were, most times, holding a bit back on the stories developed, maybe being afraid to break the mold that was holding everything together.

It became easier to introduce new characters instead of developing the old ones, making them go through events you couldn’t later go back on. Therefore, the interconnectivity that seemed to be the driving force behind it all wasn’t ever really explored to its fullest, especially when it came to legacy characters. But all that seems to be changing with The Mandalorian, as even the biggest fan dreams one might have finally found a place to bloom, with little regard to how big they might be.

The Disney+ show had already made the post-episode periods something quite wonderful considering the number of callbacks, as fans have constantly been rewarded for their commitment to the franchise. And now it has shown that even the pre-episode conversations with all their theorizing and growing expectations also aren’t something to scoff at. The introduction of Luke Skywalker in Chapter 16 is the perfect example of that, as it specifically slowly evolved from what was the “best-case scenario” to “the rightfully chosen scenario”. And by doing it, by taking the chance in bringing in arguably the most important character in the franchise’s history into the mix, they not only made the show’s story better, they probably made the entire franchise better.

It would have been easier, although far less impactful, to have some other Jedi answer Grogu’s call. But it would also undermine Yoda’s line to Luke when he said: “When gone I am.. the last of the Jedi you will be”. Choosing to bring back Luke not only fulfills several fan dreams but also manages to honor the Original Trilogy by not trying to circumvent it through some kind of loop-hole. What is done, is done, and now the questions of what will happen to Grogu following what The Last Jedi told us about what happened to Luke’s Jedi school are sure to come about. The story will have to find a way to deal with it, but that’s what can make it so compelling.

By allowing itself to dream beyond its initially thought-out limits, The Mandalorian has not so much made the Galaxy feel smaller, as it made it feel more together. It took a decisive step towards what is sure to be the franchise’s future, making sure streaming is now on par with the movies in terms of what it has to offer storywise. It also made it clear that it is time to stop clouding legacy characters’ past actions by establishing their story beyond a reasonable doubt. You would have to do it eventually, and The Mandalorian showed that time can be right now. Where do we go from here? Anything’s possible as long as the training wheels are allowed to come off. So…let’s dream on. 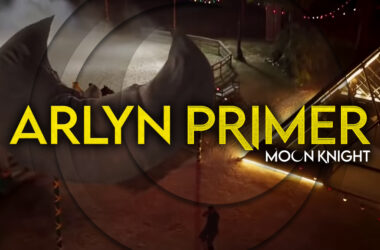 Episode 2 really helped us get a better understanding of who Steven and Marc are. We learn that…
Read More 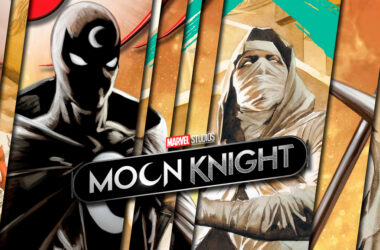 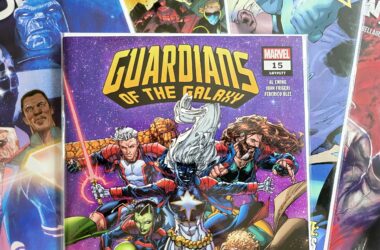