It looks like The Suicide Squad ended up falling short of its early $30M+ predictions, as the film ended up debuting with $26,5M domestically. It also garnered an additional $45.7M internationally, putting it at a $72.2M worldwide Box Office. These results are slightly higher than yesterday’s prediction, which saw it making $1M less. Even with it hitting a lower than expected BO, it still took the top spot. It was closely followed by Jungle Cruise with $15.6M and Old with $4.14M. Black Widow has been keeping steady at the fourth spot with another $4M.

Overall, the Box Office results prove that Delta concerns are still dominating. Ever since Marvel Studios’ release, the overall numbers have steadied out for bigger releases at $30M. Yet, each film faced harsh drops in its second weekend. Trends would reflect non-pandemic numbers, but digital releases are showing their fangs. James Gunn’s DC film is available on HBO Max for no additional costs. So, even after a strong Thursday showing, people were hesitant over the weekend as pandemic numbers continue to rise again. 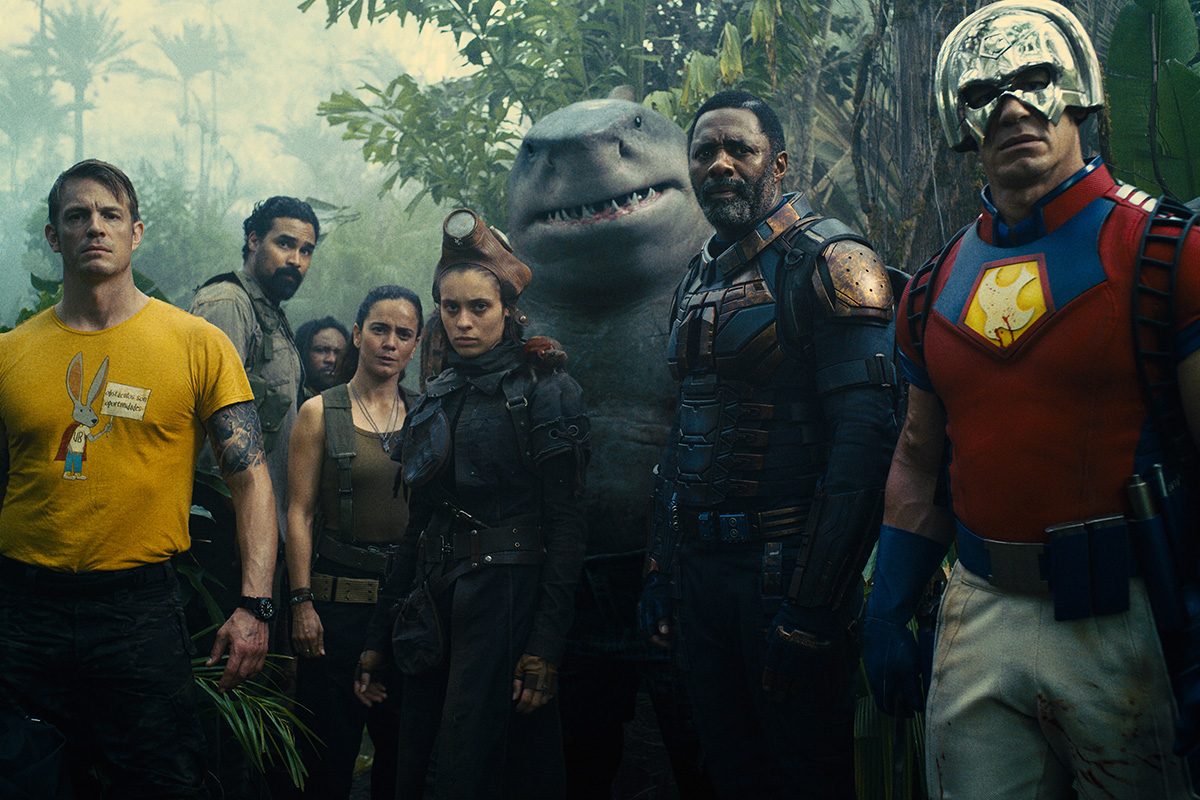 Forbes’ Scott Mendelsohn also argues that the confusion regarding Suicide Squad’s position as a soft reboot and sequel may also add some confusion to audiences’ willingness to risk viewing it. Of course, the first film’s negative reception also adds to that factor. Will Smith was the big selling point of the original, and he is absent in the sequel. Combine that with an R-rating and there are a lot of wild factors this film had to face.

Still, the film received a very positive reaction from critics and fans alike. Yet, it did face a B+ in its CinemaScore rating. Of course, we can’t compare it to Ayer’s Suicide Squad, which opened to $133M without facing any of these issues. We’ve already seen Sony delay Venom: Let There Be Carnage in New Zealand. So, there’s a lot of uncertainty moving forward into what the future holds for cinema as we face the current development. Amazon continues to expand into the film industry by purchasing long-standing MGM Studios for $8.45 billion. This marks…
Read More Just earlier today, we got the tease that the Grand Inquisitor would make his live-action debut in the…
Read More