Here’s something you don’t expect every day. Journalist Jeff Grubb shared some exclusive insight into publisher 2K’s mysterious Marvel project. The game is being developed by XCOM developer Firaxis and would add a strategy game to Marvel’s growing repertoire. It looks like there is more to this game than we initially expected. It seemed we might hear something about it during this year’s E3, but it was a no-show. Now, it seems that this Marvel game will not even include any Marvel characters. He also goes on to include its focus on the supernatural side of the franchise:

The game is going to focus on the supernatural elements of the Marvel universe,” he said. “I don’t know if that necessarily means like Blade, but I do think there will be vampires in it, and I don’t know if it means mystical Marvel [characters]… but I think you might see enemies of that type that you’re fighting. 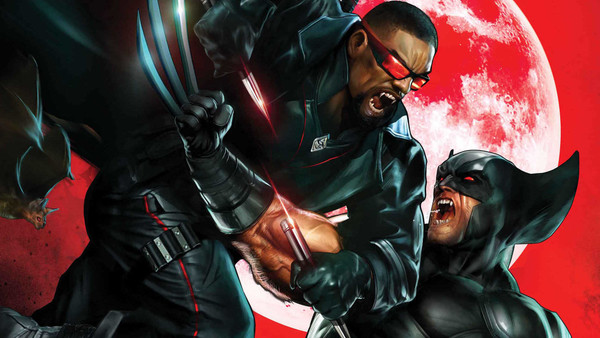 It’s strange to think the game wouldn’t want to include iconic Marvel villains, but they might try to make the strategy game stand on its own merit while utilizing the different mythologies throughout the comic franchise. Yet, not to include any Marvel characters seems odd and could be in reference to the main characters you follow through the game. It seems you’re playable character, as in XCOM fashion, is a customizable character.

I do think that the character that you’re playing will be a customisable superhero, or at least the team might be customisable, so it’s still going to have XCOM in that way, but that’s why it’s not going to be taking place in any existing lineage of franchises. So I guess they might consider this a new property. 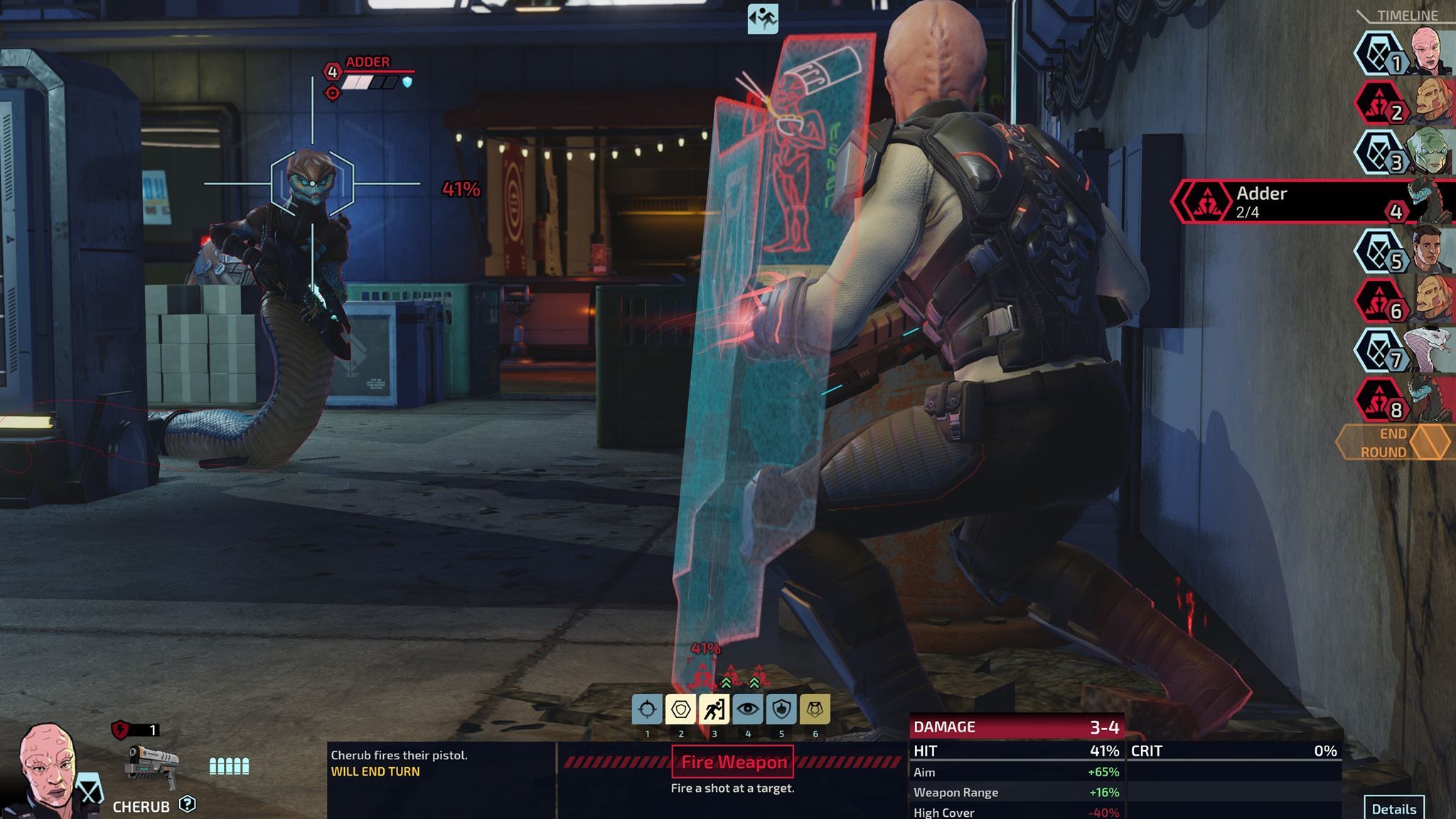 There has been no official word on the game. So, we still have to take it with a grain of salt. There’s a chance that the game will follow XCOM’s overall structure, with you building a team of SHIELD agents that face off against unlikely foes within the Marvel universe. Still, not including any iconic Marvel characters seems like a strange direction, but could be their attempt at trying to make it stand out from other entries. Until we get an official word, we’ll have to see what the future holds for this new entry in Marvel’s gaming library. When it got announced a few years ago the James Gunn would be writing and directing the next Suicide Squad film, many…
Read More