E3 is just around the corner and rumors abound. It’s the yearly tradition that various leaks find their way online claiming to have the hot scoop on what reveals we can expect once the event rolls out. Well, it looks like one might have gotten a bit more validity through the help of a well-known gaming journalist. Reddit is no stranger to leaks and a new one found its way online that game developer Firaxis Games may be working on a new game. It is described as “XCOM with Marvel Heroes” and it will involve some famous actors. Now, normally no one would give it a second glance until Jason Schreier confirmed the leak on Twitter.

Yes this 2K leak is real but I'm not sure all of it is going to be at E3. Can't wait for Marvel XCOM though https://t.co/6TxZSk8hDa

The project seems to be running under the codename CODA and would give players a brand new turn-based game featuring the popular comic heroes. There is also the fact that Firaxis hasn’t released a new entry in the XCOM franchise since 2016 besides a few sizeable expansions. Marvel has been expanding their gaming repertoire throughout the last few years with Insomniac’s Spider-Man franchise and the GaaS game Marvel’s Avengers. There is also the rumor that they are currently developing a Guardians of the Galaxy game together with Eidos Montreal. They could be expanding their gaming franchises by using the unique corners of the Marvel universe with each franchise taking a unique approach. A strategy RPG would be a fun addition, especially with XCOM‘s core concept of developing your troops. There’s a lot of potential with this game and hopefully, we might get a reveal at E3 after all. 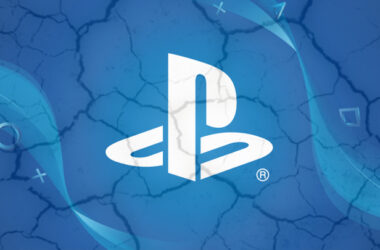 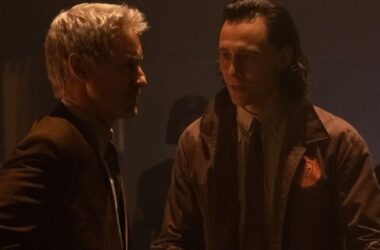 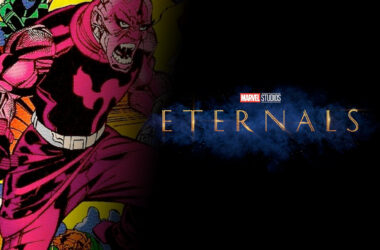