The post-credit stinger for Thor: Love and Thunder felt like a return to form for the Marvel Studios franchise, as it finally introduced a new character that would have a big role moving forward. In it, we saw that Russell Crowe‘s Zeus survived having his own lightning bolt shot through his chest and sending his son out to kill Thor for what he’s done. As it turns out, the son he’s talking to (he’s had quite a few in Greek myth) is non-other than Hercules, played by Brett Goldstein.

While many believed it may be a hint at the next entry for the Thor franchise, it does seem like they may have other plans for the Greek demigod, as hinted by Love and Thunder‘s director Taika Watiti. he highlighted that his inclusion was an idea from Marvel Studios directly and that he’ll likely “won’t be invited to come and be a part of.”

And then [Louis D’Esposito?] is like, we’re gonna introduce Hercules, and um, that made no sense to me, I didn’t even know that was a character in Marvel, but um, apparently it is, and um… It was good, I know it’s opening up a whole new thing, uh, which I won’t be invited to come and be a part of, but I’m happy for everyone who loves Greek Gods.

That last line certainly sounds like a jab at many that have been openly displeased with his adaptation of the popular Norse God of Marvel myth. The more comedic direction has rubbed quite a few the wrong way and it seems to still stand out among the already comedy-heavy Marvel Cinematic Universe.

His future with the franchise is uncertain and it’ll be interesting if they would make a follow-up, especially with how the latest film ended. No matter what direction they might go, it still looks like the future is full of opportunities and new characters for Marvel Studios. 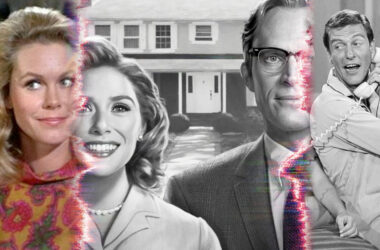 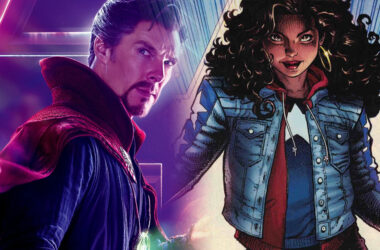 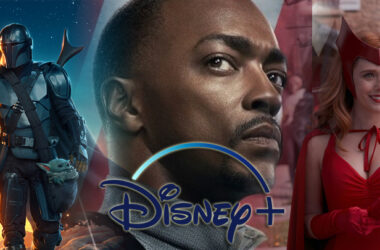