Thor: Love and Thunder has been filming in Australia for a few months now but as production down under gets closer to wrapping up, we’ve learned that some of the cast and crew will relocate to New York City for a week this summer. At the moment we have no details about what the additional photography will cover but hopefully, eagle-eyed residents of the Big Apple will catch a glimpse of the action as they did late last year when Hawkeye was filming there. 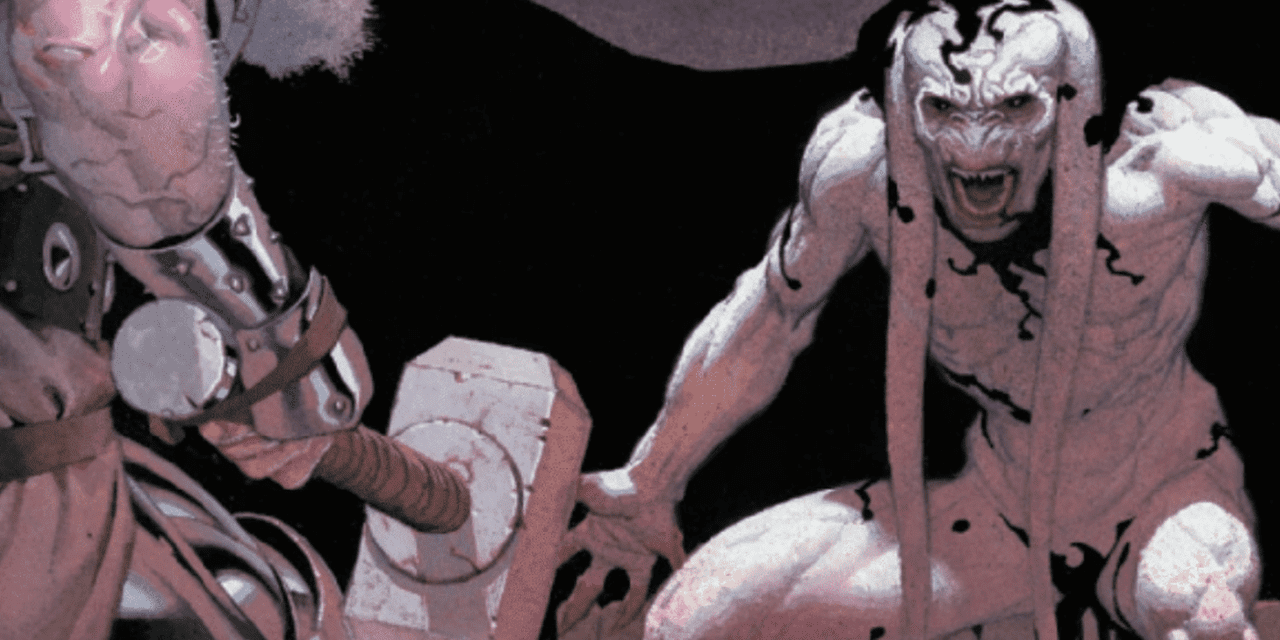 NYC has served as the central location of the MCU for many big battles but a Thor/Gorr showdown there might make the alien invasions of Avengers and Avengers: Infinity War seem like small potatoes. Of course, it’s possible that Thor and Gorr won’t be duking it out there and that Thor is in NYC to visit one of his fellow Avengers (Thor could always check in with New York’s resident Master of the Mystic Arts) or it could even be the setting for part of Jane Foster’s story. At this point, we’re only able to offer wild and uninformed speculation, which is always the best kind. It looks like Skydance is going to be quite busy, as the studio that was founded in 2019…
Read More