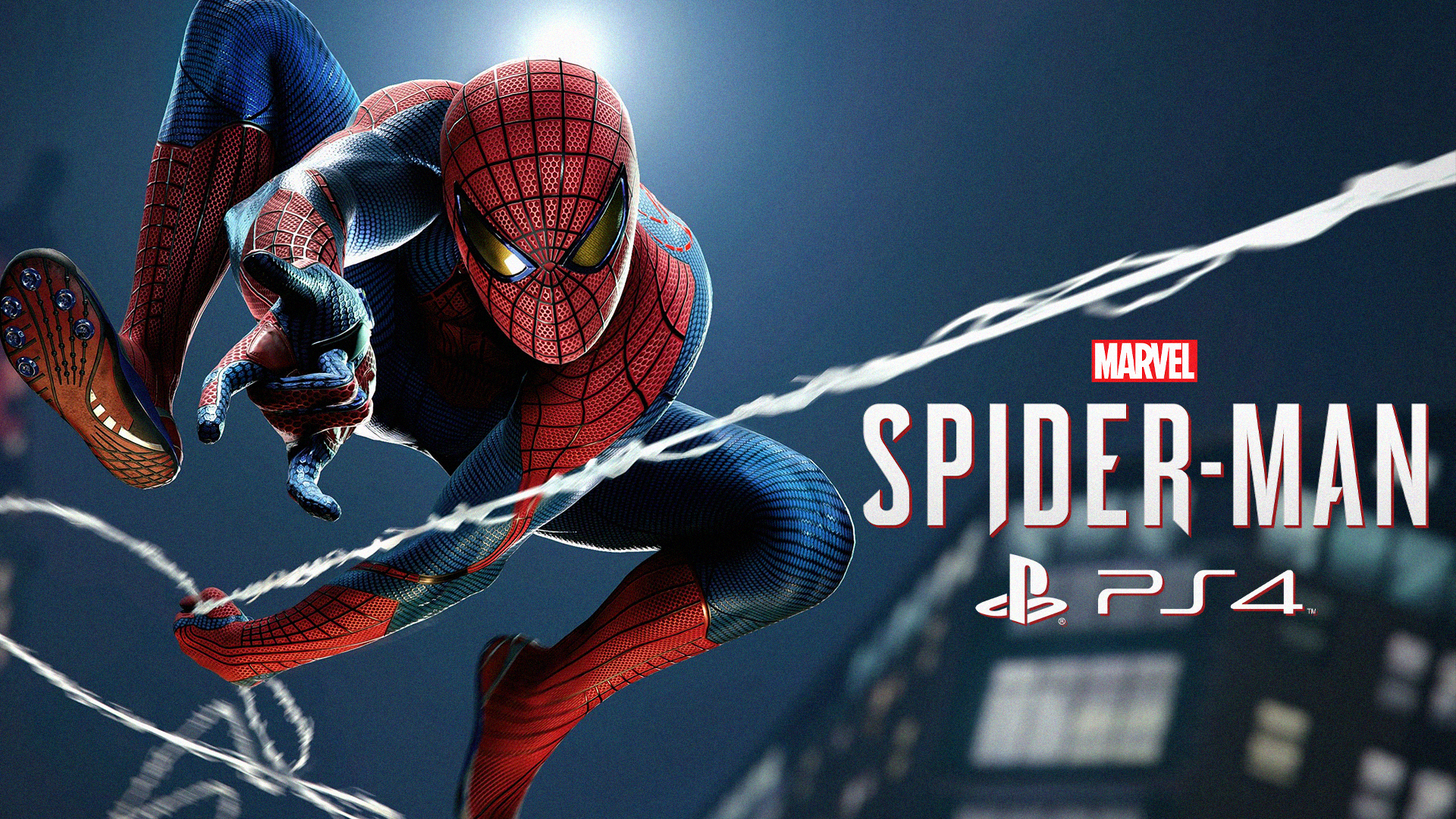 Confirmed by the Community Director at Insomniac Games.

Recently, Sony Entertainment discussed some new details regarding a remastered release of the popular game, Marvel’s Spider-Man, which is included with Marvel’s Spider-Man: Miles Morales: Ultimate Edition. From ray-tracing and high-quality graphics to controversial changes to Peter Parker’s original design, the game had a lot of changes that excited fans to play the game once again. The most popular topic of conversation amongst fans was the confirmation of The Amazing Suit being available in the game, along with 2 more suits that are planned to be revealed in the future.

Originally, fans had their concerns regarding these suits. Many believed that these suits would’ve been locked behind a huge paywall for the console and the release of Marvel’s Spider-Man: Miles Morales: Ultimate Edition. Well, James Stevenson confirmed today via Twitter that The Amazing Suit and more will be available on the PS4 version of the game as well, with details pending.

I spent a bunch of time chasing this for you and I’m pleased to say they will come to PS4. Exact timing TBD

This is certainly exciting news for Spider-Man fans and gaming fans alike who have not been able to get their hands on the PS5 pre-orders.