Nicole
7
0
0
Spider-Man actor Tom Holland has referred to Spider-Man: No Way Home as a conclusion to the Spider-Man trilogy.
Total
7
Shares
7
0
0

Every story has an ending and for actor Tom Holland, Spider-Man: No Way Home will serve as an ending to the trilogy to director Jon Watts‘ trilogy. In a new interview with Entertainment Weekly, Holland recalls what it was like to film No Way Home, revealing that the cast and crew treated it as an end to the franchise. “We were all treating [No Way Home] as the end of a franchise,” he said.

Holland then followed up his comment by suggesting there’s still plenty more of Spider-Man to come, but perhaps with a different vision next time. “I think if we were lucky enough to dive into these characters again, you’d be seeing a very different version,” he explained. “It would no longer be the Homecoming trilogy. We would give it some time and try to build something different and tonally change the films. Whether that happens or not, I don’t know. But we were definitely treating [No Way Home] like it was coming to an end, and it felt like it.”

Holland has been working on these films for five years now. Over those five years, he has built a close relationship with Watts and his co-stars. While filming on one of his last days on set, Holland became emotional alongside Zendaya and Jacob Batalon. “We’ve done every single film, every single press tour,” he stated. “So this one scene, [we didn’t know] if this would be the last time [we were all working together.] [It] was heartbreaking but also really exciting because we’re all moving into the next chapter of our careers.”

Holland’s comments, of course, should not be too surprising. Watts has already been announced as the director for Fantastic 4 for Marvel Studios, an indication his time with Spider-Man is done. As for Spider-Man, his story can continue with a new director. For now, though, we’ll have to see what will happen. 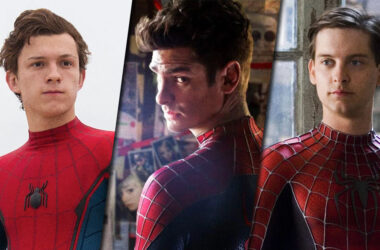 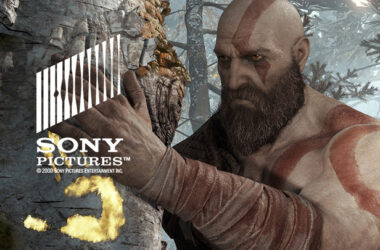 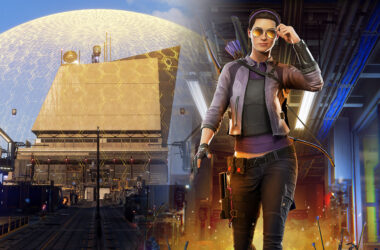