2018’s Tomb Raider wasn’t a massive success with a gross of $250 million worldwide but still made enough to kickstart a new cinematic franchise. It looks like the sequel is finally getting ready, as Misha Green is set to write and direct the upcoming sequel. Green might be most well-known for her work as showrunner of Lovecraft Country. She also wrote Netflix’s The Mother and wrote the successful WGN Underground series. As you can see, she has quite an extensive filmography. However, this will be Green‘s first time taking on directing duties for the film.

The first film’s adaptation took heavy cues from the 2016 Crystal Dynamics remake of the iconic franchise. It mostly focused on a young Lara Croft fighting for survival while being outnumbered. No details are given what we can expect from the sequel, but there will certainly be tombs involved. The report also confirms that Alicia Vikander will return in the titular role once again.

Tomb Raider has quite a history with the gaming franchise starting back in 1996. Originally it was designed by the British video game company Core Design, which was owned by Eidos Interactive. Vikander‘s incarnation isn’t the first adaptation to film. Angelina Jolie played the titular role in 2001’s Lara Croft: Tomb Raider before returning for a sequel. It will be interesting to see how Vikander‘s franchise may grow moving forward, as it may start embracing the franchise’s crazier origins. I am still waiting for her to fight some dinosaurs. Misha Green‘s addition may also add some more horror elements to make the sequel stand out from its predecessor, which is an exciting prospect. 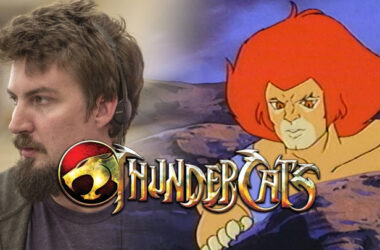 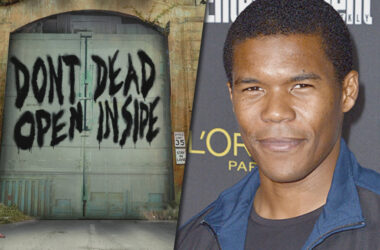 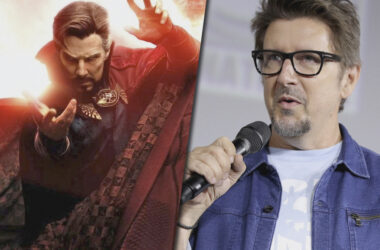