Just yesterday, Charles shared the news that WandaVision will consist of nine episodes. So, it opened up the theory that we will most likely see two episodes during next week’s premiere. Well, it looks like that has finally been confirmed, as @V727Mr just shared an excerpt of the official French Le Mag CANAL+, which confirms that we will be welcomed to Marvel Studios’ first adventure into long-term storytelling with two initial episodes.

The fact that CANAL+’s official monthly magazine reveals this is a good sign for its validity. To those that don’t know, it is a French premium television channel that embraces a hybrid model. Disney+ was made available through the service during its launch back in April. I already couldn’t wait for January 15th, so this isn’t making the wait any easier. It does open up the question if the show will follow a strict comedy format of 22-minutes per episode early on. The Mandalorian was quite flexible with its episode length, so we will see if Marvel is a bit more restrictive with their approach.

As CANAL+ has shared the news, it is strange that Disney hasn’t advertised this fact. Yet, there is a chance they are building up to it shortly before release. It’s not uncommon for marketing to wait until the last minute to give away something that would give people a bit more hype before the release. We might get an official teaser in the next few days that finally reveals it, but it is still exciting to think not just one but two episodes. With the confirmation that we can expect nine episodes, it makes you wonder if we’ll get another two in the show’s second week as well. 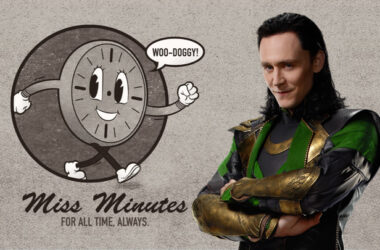 Most of our attention has been towards the finale for WandaVision and Falcon and the Winter Soldier. In a surprising twist,…
Read More 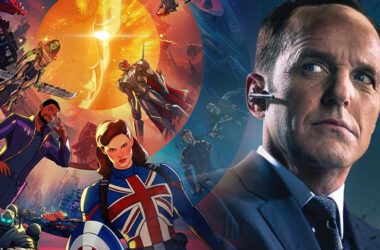 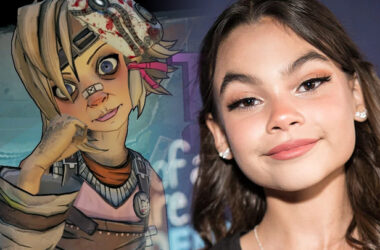 The upcoming Borderlands film has been casting some great talent. A few weeks ago, we found out that…
Read More