The shelving of Batgirl for tax reasons is something that left quite the bitter taste with many long-time fans of DC films and Warner Bros. Under new leadership, David Zaslav has been taking a hammer to most every prominent project they have with one controversial decision following the next. Now, it turns out that DC Films president Walter Hamada was just about to exit the studio over the recent decision.

While he’s agreed to stay, it does seem like it’s going to be short-lived as he’ll supervise the release of Dwayne Johnson‘s Black Adam in October. He’s not made a comment in regards to this current development but it does seem to lack the last pieces are falling apart at Warner Bros. Discovery. There’s still some questioning on their decision to not even give the film a chance theatrically, as it seems it was deemed “not strong enough” for that kind of release.

The big reveal is that Hamada has not been consulted about the decision and simply found out during a test screening for Black Adam. He naturally was worried bout those heavily involved with the production who haven’t really been informed either until the news was first released by the New York Post, which stated that low test scores were one of the reasons.

Hamada has been a highly discussed figure in the DC realm due to decisions surrounding Justice League back in 2017. Internally, there was a lot of pressure of setting a path for these projects and creating their own shared universe like Marvel but things have been bumpy along the way, even if The Suicide Squad, The Batman, Aquaman, Peacemaker, and more still shined bright. If he’ll truly leave the company we’ll have to see once the Black Adam releases. 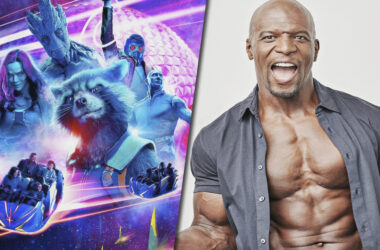 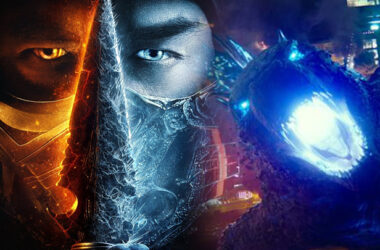 Well, it seems that Warner Bros. wants to bank on their upcoming Godzilla vs. Kong release, as they’ve…
Read More 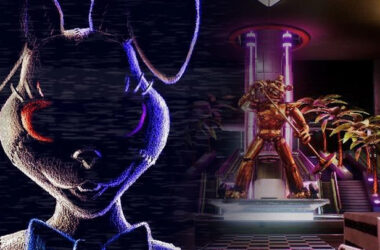