Not too long ago, Moon Knight director Mohamed Diab was asked by a fan alongside Oscar Isaac, who was visiting Cairo at the time, if they were working on a second season. At the time, they jokingly stated why else they’d be there and Diab also shared a “Season 2” tease on Twitter. So, it seemed like maybe there was a chance that something is happening. Yet, it seems the director may have backtracked on that statement in a new tweet.

Moon Knight had a strong focus on its Egyptian mythology and DID, which led to some fans being disappointed with the lack of Jewish representation. while it was present, there have been many discussions on if it was enough. In response to a tweet on the matter, Diab has hinted that not only is he definitely open to exploring it more but also now backtracked that there are no talks in regards to the character’s future.

It’s confusing as we don’t know if the previous teases were just them playing around or he may have accidentally revealed something he wasn’t supposed to. Moon Knight definitely feels right to continue after that post-credit sequence. Jake Lockley was teased throughout the entire season for a last-minute reveal, and there’s also the question of how exactly they might want to include the character in future projects.

Considering that two personalities left the life of a superhero behind, it would be odd not to further explore that dynamic before throwing them into a crossover storyline. There’s definitely something interesting to explore with the concept of the inner conflict with being used by an Egyptian god with a Jewish background. Here’s hoping they get the chance to further explore it. 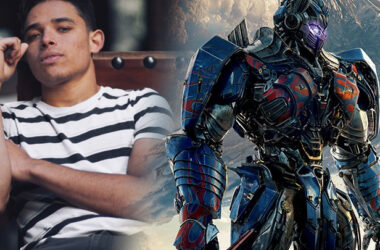 It looks like Paramount is already keeping an eye out for its future Transformers‘ star. The Steven Caple Jr.-helmed project…
Read More 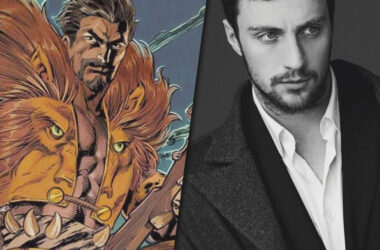 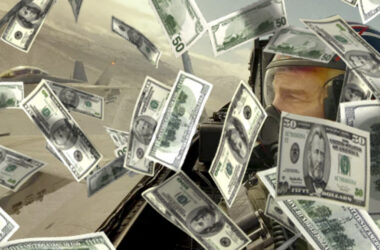 It’s a true summer box office revival as Top Gun: Maverick is on its way to hype up…
Read More