Here we are, in the middle of Year 2 of Marvel Studios’ Phase 4 rollout. Ms. Marvel has found her way into live-action with Iman Vellani taking on the role of the popular Muslim-American superhero. Earl yon, there were many concerns regarding the changes to her abilities and new direction for the character Plus, it made many wonders if the Inhumans part of her backstory would even get explored as the series seemingly hyperfocused on her connection to the wider MCU. Well, the final episode revealed that they are taking quite a different direction.

Finally, ever since Disney acquired 20th Century Fox, the X-Men and Mutants have long been awaited in the franchise. While we’re seeing an “it wasn’t that bad” nostalgia making the rounds, there have been many theories on when exactly we’ll see the revelation of the mutants existing in the MCU. Little did we know, it would involve a character that was famously a NuHuman in the comics.

What makes it stand out is that Marvel Studios played quite the long con with this revelation. Everyone had two very specific projects in mind that would lead to their arrival. The first was the assumption that WandaVision, especially with its House of M influences, would do a twist that unleashes the mutant gene throughout the world. Yet, nothing came of it. The series was surrounded by quite a few fan theories that didn’t turn out to be true, such as the arrival of Mephisto.

So, everyone’s next best bet was the release of Doctor Strange in the Multiverse of Madness. Not only was Patrick Stewart‘s return as Professor X teased but also the concept of the multiverse taking centerstage. In a surprisingly personal storyline for Wanda and Strange, we do get our first official mutant in the MCU, but it is part of another dimension without any real hint on how he might tie into the world. The only thing is that his arrival is tied together with a familiar sound bit, the iconic X-Men ’97 theme song.

While some would simply point out this being introduced for the sake of nostalgia, it actually turns out to play a key role in Marvel Studios’ strategy. They took the long route around and instead of just rushing them out, they keep their focus on what they had mapped out long before the purchase was even finalized. Yet, they also set the ideas that would slowly connect the pieces as necessary were actually set in the projects that people were annoyed didn’t flat out confirm it.

WandaVision already introduced the concept of an inherent gene that is unlocked through an external source, in Wanda’s case the Mind Stone. It stands out that there is an implication that she’s used her hex powers long before they were truly unlocked and it simply sped up something that was already in her genetics. So, we technically already got the hint that she’s very likely a mutant even if it’s not directly spelled out.

So, we have the base concept hinted at and all we really need is a true indicator. Luckily, Doctor Strange introduced us to the MCU’s leitmotif for the mutants. Instead of inventing a new one that some might not truly connect with the concept, they used elements from one that was quite popular back in the day. It’s not purely for nostalgic reasons, but it also is easy for many viewers to make the connections. So, Professor X’s arrival with that leitmotif sets up the first use of the wording “mutation” within the MCU in Ms. Marvel.

No matter how you feel about Phase 4, Marvel Studios has slowly left the small details that would eventually build up to the grand confirmation. Mutants are coming and it’s not a coincidence that many different elements played a role throughout Phase 4. The only question now remains on what exactly may be the next step for their arrival. While we still don’t have an announcement for an X-Men film, the rumors surrounding Namor’s arrival in Black Panther: Wakanda Forever is possibly another step in their introduction, as he was known as “the first mutant” in the comics due to debuting in 1939. So, perhaps the puzzle pieces were always there. 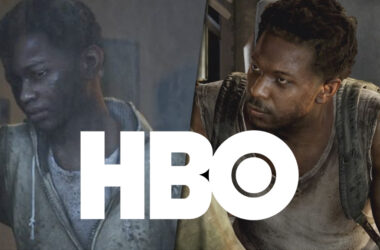 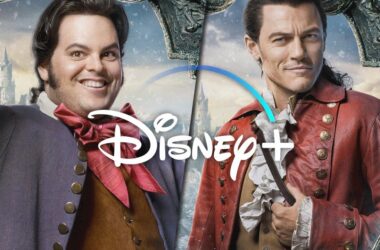 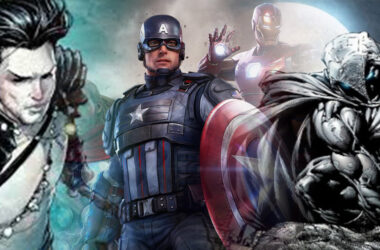 We are only a few days away from Kate finally releasing. Marvel’s Avengers is still in a bit of a…
Read More