It looks like Star Trek isn’t facing a new reboot after all on the silver screen. Deadline has just revealed that WandaVision‘s director Matt Shakman will direct the next installment in the Star Trek series, which is led by Chris Pine. As such, they will see the original cast return in their iconic roles to continue where 2016’s Star Trek Beyond left off. The script will be written by Lindsey Beer and Geneva Robertson.

It’s a huge step for the director whose previous work was mainly on TV. Marvel Studios’ success is not only rooted in finding up-and-coming talent but also in how they catapult their careers. Deadline points out that he chose Star Trek among a long list of offers. The film is already eyeing a production start next spring.

It seems like they might be expanding the franchise in new creative ways that premiere alongside Chris Pine‘s franchise. J.J. Abram’s reinterpretation takes place in an alternate reality of the original series. As their various shows have proven, there are many eras and possibilities to tell new stories within the iconic franchise. So, there might be a lot more Star Trek heading our way in the near future. 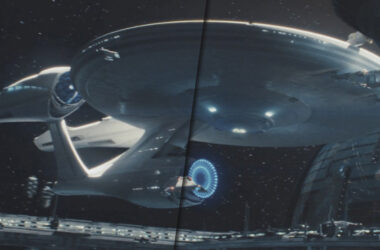 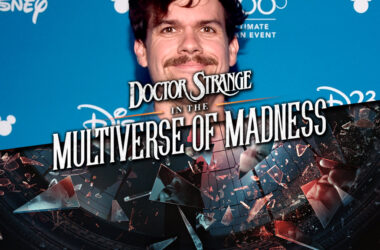 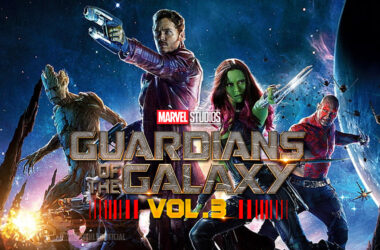