The Batman has been generating a lot of buzz over the past couple of weeks following a recent test screening. Rumors are running wild about a potential appearance by the Joker and the feedback from those involved in the screening seems positive. Today, Warner Bros. updated the official site of the film with a new synopsis that gives us a MUCH clearer picture of what we can expect to see.

Two years of stalking the streets as the Batman (Robert Pattinson), striking fear into the hearts of criminals, has led Bruce Wayne deep into the shadows of Gotham City. With only a few trusted allies — Alfred Pennyworth (Andy Serkis), Lt. James Gordon (Jeffrey Wright) — amongst the city’s corrupt network of officials and high-profile figures, the lone vigilante has established himself as the sole embodiment of vengeance amongst his fellow citizens.

When a killer targets Gotham’s elite with a series of sadistic machinations, a trail of cryptic clues sends the World’s Greatest Detective on an investigation into the underworld, where he encounters such characters as Selina Kyle/aka Catwoman (Zoë Kravitz), Oswald Cobblepot/aka the Penguin (Colin Farrell), Carmine Falcone (John Turturro), and Edward Nashton/aka the Riddler (Paul Dano). As the evidence begins to lead closer to home and the scale of the perpetrator’s plans becomes clear, Batman must forge new relationships, unmask the culprit, and bring justice to the abuse of power and corruption that has long plagued Gotham City.

It’s nice to see Matt Reeves‘ film will stress the detective side of Batman, something that’s really been neglected in the recent films in order to shine a light on the physicality of the character. Christian Bale’s turn in the cowl focused on the character’s training as a ninja while Ben Affleck’s version seemed to really be into lifting heavy things. Reeves, it seems, is choosing to challenge the Dark Knight in a little different way by running him up against the Riddler, though the rumors persist that several other members of Batman’s rogues gallery that might provide a little bit more of a physical threat will be teased or appear.

We know DC has great faith in Reeves’ vision, having already allowed him to continue to build this world out in TV series, now it’s just a little bit longer of a wait for fans to see how he’s delivered in his new take on the hero. The Batman is scheduled to debut in theaters on March 4th, 2022. 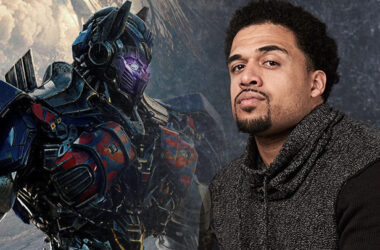 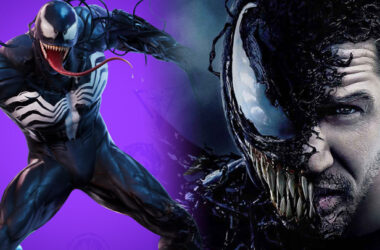