Wonder Woman has become a staple in the DCEU, and possibly its most popular character alongside Harley Quinn. The character will be the first to finish out a trilogy of films within the cinematic universe as the announcement of a third entry came right after Wonder Woman 1984‘s release. Not much is known about the third film, aside from the fact that Patty Jenkins will return to write and direct the film. Gal Gadot once again will reprise her role of Diana Prince, of course. With both having such packed schedules, it looks like it’s gonna be a second before cameras are rolling on the threequel.

News broke today via Deadline that Patty Jenkins would be shifting from director to producer on Gadot‘s upcoming film Cleopatra, with Kari Skogland set to pick up the reigns on the project. Sources close to Deadline said this move was made with the intention for Jenkins to continue developing the next installment in the Wonder Woman franchise as it had been fast-tracked by Warner Brothers. Deadline also has revealed that the third Wonder Woman film is currently set to begin production sometime in 2023, with no concrete date set just yet.

Gadot‘s backed-up schedule includes not only Cleopatra but also the upcoming live-action adaption of Snow White at Disney. Plot details for Wonder Woman 3 are still under wraps as Jenkins finishes off the script for the film, but we hope to hear more in the near future and hopefully see the film embrace the character’s roots in mythology that’s been a bit absent since her debut. 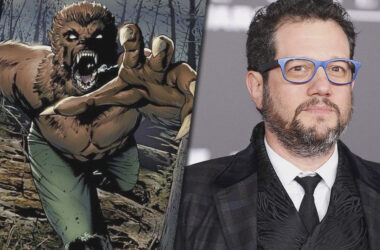 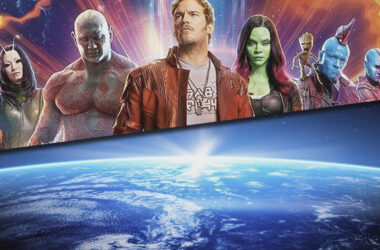 Just recently, we discussed some reports from the set of Hot Christmas, which is one of the Guardians…
Read More 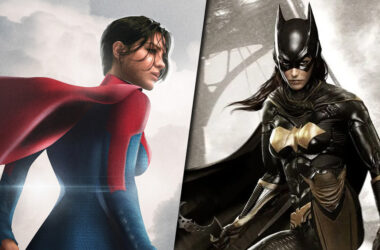