Zack Snyder continues his work to expand his tenure at Netflix with a new space opera film titled Rebel Moon. What originally started a Star Wars pitch, is going to become a unique storyline that takes inspiration from classic Samurai films to offer us a story that may be unlike those that came before it. The film has already garnered an impressive cast but has now added two more in the form of Anatomy of a Scandal‘s Rupert Friend and Stuart Martin of Army of Thieves fame.

It is worth highlighting that Friend is set to play a lead bad guy in the upcoming film. There are still no details on what role exactly he might be tackling, but we still know very little about the project outside of a rough draft of its core storyline. It’ll be fun to see Snyder attempt a space storyline, as he’s always been in his best element in a storyline that allows for him to unleash his full creativity. Plus, it seems that Netflix is very open to letting him have free reign on his projects, which certainly helps his approach. We just recently got some artwork teasing the project and we’re still a few months away from it actually releasing, but it’s cast and the concept do sound promising for those looking forward to a new space-centric storyline to push the genre forward. 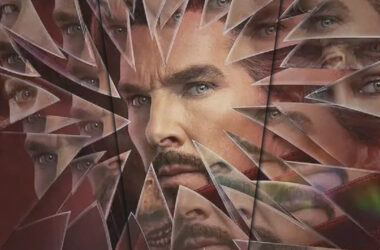 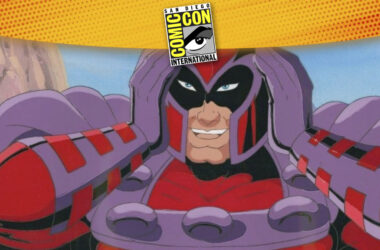 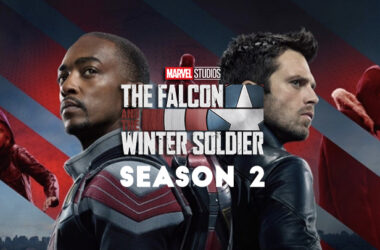