Hollywood is trying to revive the G.I. Joe franchise once again. Snake Eyes will be the first characters to get that second chance, as a solo film is still in production. The project got hit with a massive delay due to the ongoing pandemic. It will release October 22nd and will introduce multiple classic characters, such as Snake eyes, Baroness, Scarlett, and Storm Shadow. Now it seems the G.I. Joe universe is expanding. This time, it is in the form of a live-action series that will follow another popular character.

The Hollywood Reporter reports that Amazon has begun development on a series following the character of Lady Jaye. The series is set to be produced by Paramount TV Studios, Entertainment One, and Skydance TV. The project currently has no talent attached to it and still in the early phases of development. The showrunner of Netflix’s Daredevil, Erik Oleson, will act as showrunner for the series. Lorenzo Di Bonaventura will also co-produce alongside Oleson. The series will reportedly take place in the same world as the upcoming Snake Eyes film.

It is only the first in many projects to come from Hasbro, as they are reviving their classic toy lines with multimedia deals. The studio is hard at work developing new films for the Transformers and Power Rangers franchise, straying from past adaptions and softly rebooting many. It will be interesting to see how they continue to expand these different franchises and even pull off an Avengers: Endgame style crossover. We’ve seen it in the comics witch Transformers and G.I. Joe, so it would be a fun surprise later down the line. 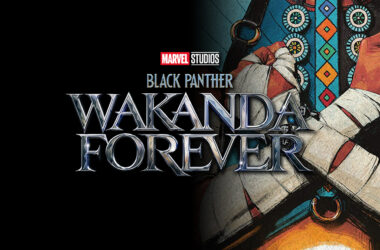 According to a report by POC Culture, Marvel Studios is currently searching for actors to portray foreign mercenaries…
Read More 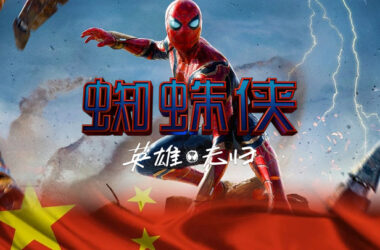 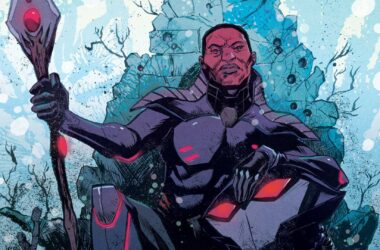