It looks like the upcoming third entry of the Ant-Man and the Wasp films with the subtitle Quantumania has wrapped production. Director Peyton Reed took to Twitter to announce that they’ve finished principal photography on the film alongside some beautiful artwork by Mark James Hiblin. It naturally doesn’t give anything away of what we can expect from the upcoming threequel and they’ll likely enter reshoots in the coming months, but it’ll be interesting to see if we get some casting news or teases about what the sequel might have in store for us.

The only confirmation we have for the upcoming film is that Jonathan Majors will appear as Kang the Conqueror, which will build upon his appearance in the Disney+ Loki series. Of course, there’s also the confusing choice to recast Cassie Lang with Kathryn Newton taking over the role of Emma Fuhrmann. Just recently, we also learned that Bill Murphy will appear in the sequel as confirmed in an interview with German journalist Patrick Heidmann. It’ll be interesting to see what the film has in store for us with this incredible cast, as we explore the Quantum Realm once again. 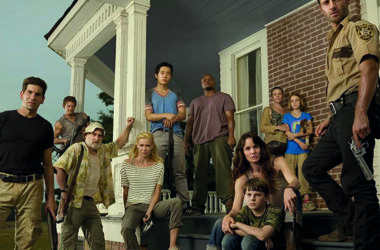 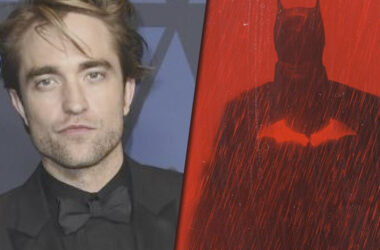 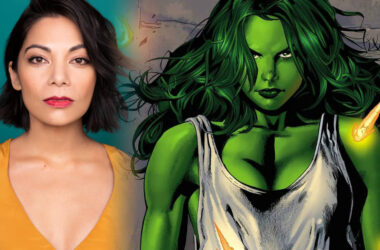