Looks like CW is slowly starting its show’s productions. In an official tweet by Batwoman‘s account, Camrus Johnson and Nicole Kang shared a video from the set confirming that production has started for the upcoming second season. This will see a massive change with Javicia Leslie taking over the lead from Ruby Rose. It is good to see that Luke Fox and Mary Hamilton will remain as part of the main cast. They will help Javicia‘s character ease into her new role as Batwoman, while they uncover what happened to Kate Kane.

Camrus, Nicole, and the rest of the team are back 🦇 #Batwoman Season 2 is coming 2021 to The CW! @CamrusJ @NicoleKang pic.twitter.com/0sbBOySmiM

The last season ended earlier due to the pandemic. Alice poisoned her closest ally, as Mouse was just about to leave her. Hush finally made his dream come true, as Alice gave him the face he always desired. Now, he looks like Bruce Wayne. Somehow he looks nothing like Kevin Conroy, who Kate seemed to recognize during the Crisis on Infinite Earth’s crossover. We get a tie-in to Supergirl, as Kate reveals she is still in possession of kryptonite that Cara entrusted to her.

The ending kept a lot of storylines open. It is uncertain if Alice will return, as her relationship with Kate was the main focus throughout the season. We still don’t know why exactly Bruce Wayne left Gotham behind. There is the plot thread with the death of Lucius Fox potentially leading to a bigger mystery. It will be interesting to see how they tie everything together while making way for Javicia‘s to take over as the new Batwoman. 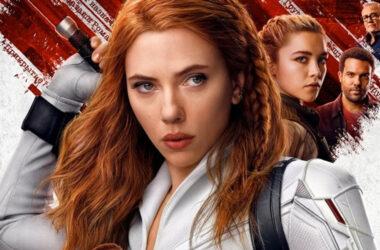 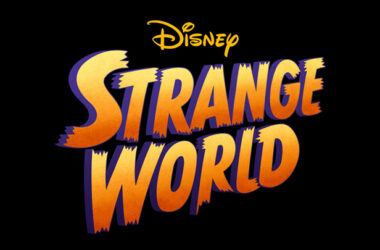 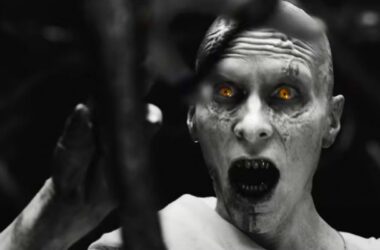