Can you believe that it’s Mario’s 35th anniversary? To celebrate, Nintendo shadow dropped a giant Anniversary special that had quite a few reveals in it. There will be a Battle Royale-inspired Super Mario Bros. game where 35 players compete. They created a Game&Watch system that plays the original Super Mario Bros. and the Lost Levels. We also got the reveal of a brand new Super Mario 3D All-Stars game that will revisit 64, Sunshine, and Galaxy. Not only that, but we also have one more massive reveal for the year. Wii U’s Super Mario 3D World will also get a port for Switch.

That ending teaser is a rather interesting surprise. Bowser’s Fury seems to be an additional world that is themed around the game’s main cat mechanic. Strangely, we do see Mario in his catsuit but it reminds me more of Super Mario Odyssey. Perhaps they are adding a DLC that unlocks a brand new world for the other game. It most likely isn’t the case, as most Nintendo game additions were visualized in the same way. It is quite close to how they revealed the addition of Bowser’s Minions for the Mario & Luigi: Superstar Saga remake. I am still surprised that Odyssey hasn’t received any additional world that explores different aspects of the game’s past. Either way, this is a great way to celebrate the franchise’s history and give people that didn’t own a Wii U the chance to try out the game. 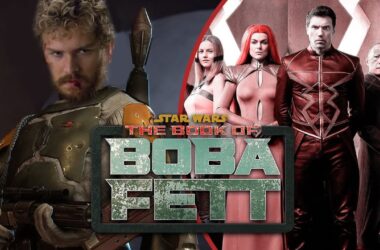 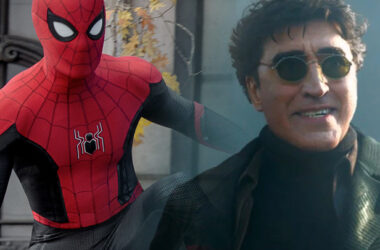 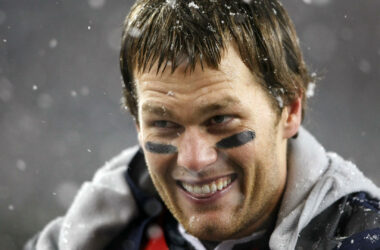 Tom Brady had some time to rest...and he decided rest is for the weary. TB12 will be back for his 23rd NFL season in 2022.
Read More